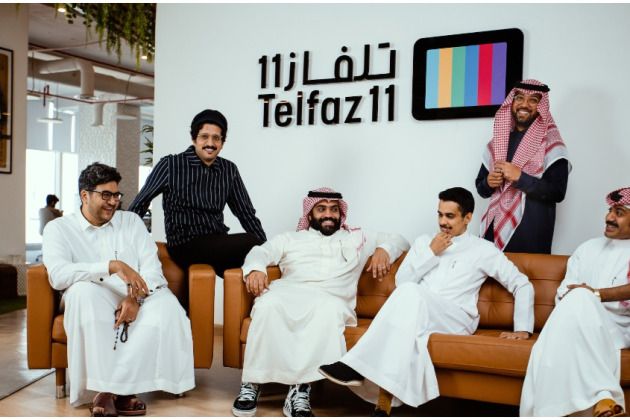 As it begins to ramps up production in the Middle East Netflix has announced a partnership with Saudi Arabian digital media studio Telfaz11 to produce eight new feature films.

The deal segues from the two companies’ previous collaboration on the short film collection “Six Windows in the Desert,” which was an “incredible success,” according to a Netflix statement.

“We are expanding our library of Saudi content and showcasing the beauty of Saudi storytelling by joining forces with its creators to produce authentic and intriguing stories that will resonate with both Arab and global audiences,” said Nuha El Tayeb, who is Netflix’s director of content acquisitions for the Middle East, North Africa and Turkey, in a statement.

“We hope that Telfaz’s work will offer Netflix members around the world a chance to experience Saudi culture, humor and art,” she added.

The statement said the partnership entails the production of a “mixed range” of eight new films, developed and produced by Telfaz11 that will aim for broad appeal across both Arab and global audiences.

Founded by Alaa Yousef Fadan, Ali Al Kalthami, and Ibrahim Al Khairallah, Telfaz11 is an innovative outfit that started out in the YouTube space where it has scored billions of views with side-splitting socially engaged videos including their groundbreaking “No Woman, No Drive” video in 2013, which has helped created the momentum to change laws that previously forbade women from driving motor vehicles in the country.

Khairallah was among the four comedians representing the Arab world in Netflix’s Comedians of the World — a first of its kind global production bringing together 47 comedians from 13 regions in an unprecedented stand-up comedy event series.

Ali Kalthami directed the short “Wasati,” which is streaming on Netflix globally as part of the Six Windows in the Desert collection.

“We are thrilled to partner with Netflix in an important validation of both our success at Telfaz11 and the region’s burgeoning production ecosystem,” Fadan said in the statement.

“These eight films will showcase for global audiences the incredible culture, locations and talent that exists within both our region and the Telfaz11 filmmaker network,” he added.