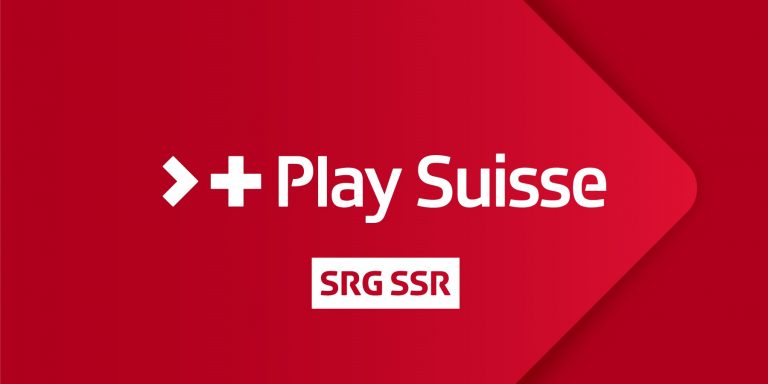 Play Suisse, the new combined streaming service launched by Swiss pubcaster SRG SSR, is using technology from You.i TV is being utilized by the Swiss Broadcasting Corporation (SRG SSR) as the underlying technology behind the recently launched Play Suisse.

Launched on November 7, the service provides in-house and co-produced programmes from Switzerland’s four main broadcasting companies – RSI, RTR, RTS and SRF – across multiple platforms. Customers have access to films, series and documentaries in their original language with subtitles in German, French and Italian, making content available for the first time ever to the entire Swiss population. The service is available on TV screens through Apple TV and Android TV, as well as on iOS and Android smartphones. Swisscom blue TV, Chromecast, and other Smart TV applications will follow.

The service used You.i TV’s Engine One platform to build a customised, personalised experience across multiple platforms, which the tech company said was ready in nine months

“Developing for multiple platforms is complicated, and can oftentimes take multiple teams and a great deal of time to get things right, You.i TV has an exciting and innovative approach that has allowed us to address digital change, digitalization and innovation by enabling us to design the apps once, and then deploy across multiple platforms. Utilizing the You.i TV engine has been a game-changer – allowing SRG SSR to provide a centralized streaming service across four regions and four separate languages for the first time,” said Michaël De Lucia, product manager at SRG SSR.

“Our team has been working closely with SRG SSR over the past several months to help them get Play Suisse up and running quickly and seamlessly. Together, we have built a foundation for a unified app strategy that will enable SRG SSR to continue to innovate utilizing You.i Engine One,” said Jason Flick, CEO and co-founder of You.i TV.