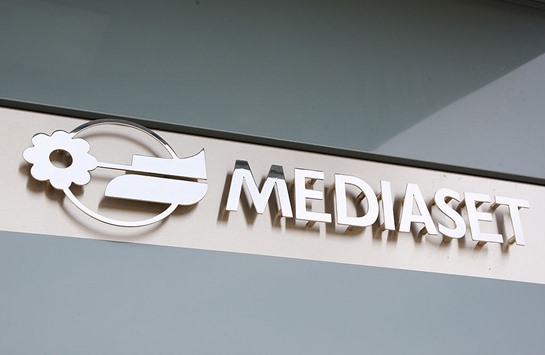 Mediaset has benefited from a strong recovery in the Italian advertising market in the third quarter, with the broadcaster’s ad sales in the country bouncing back with 4.7% growth.

Overall, Mediaset posted revenues for the first nine months of the year of €1.723 billion, down from €2.03 billion last year. Revenues in Italy were down from €1.372 billion to €1.176 billion, but the slide was softened by the Q3 performance, which contributed to a 4.1% rise in revenues for the quarter year-on-year.

Mediaset’s Spanish arm meanwhile outperformed in Q3, with 1.6% growth in ad revenues. Spanish revenues for the nine months amounted to €546.6 million, down from €660.7 million last year.

Despite the uncertainty caused by the latest wave of the pandemic, Mediaset said it still believed it would achieve a positive net consolidated result for the full year.

Analysts at Berenberg said that the Q3 numbers represented “a significant improvement” alongside lower costs.

“While we maintain our Hold rating, we think Mediaset’s desire for European consolidation offers the hope of medium-term savings, while the group’s share of EI Towers could be worth more than the market thinks. We see a clear appeal in Mediaset, albeit structural concerns about the decline of linear television will likely limit a re-rating even if the market shifts from growth to value,” Berenberg said.