INTER MEDYA’S THE AMBASSADOR’S DAUGHTER GOES TO UNIVISION IN THE U.S. 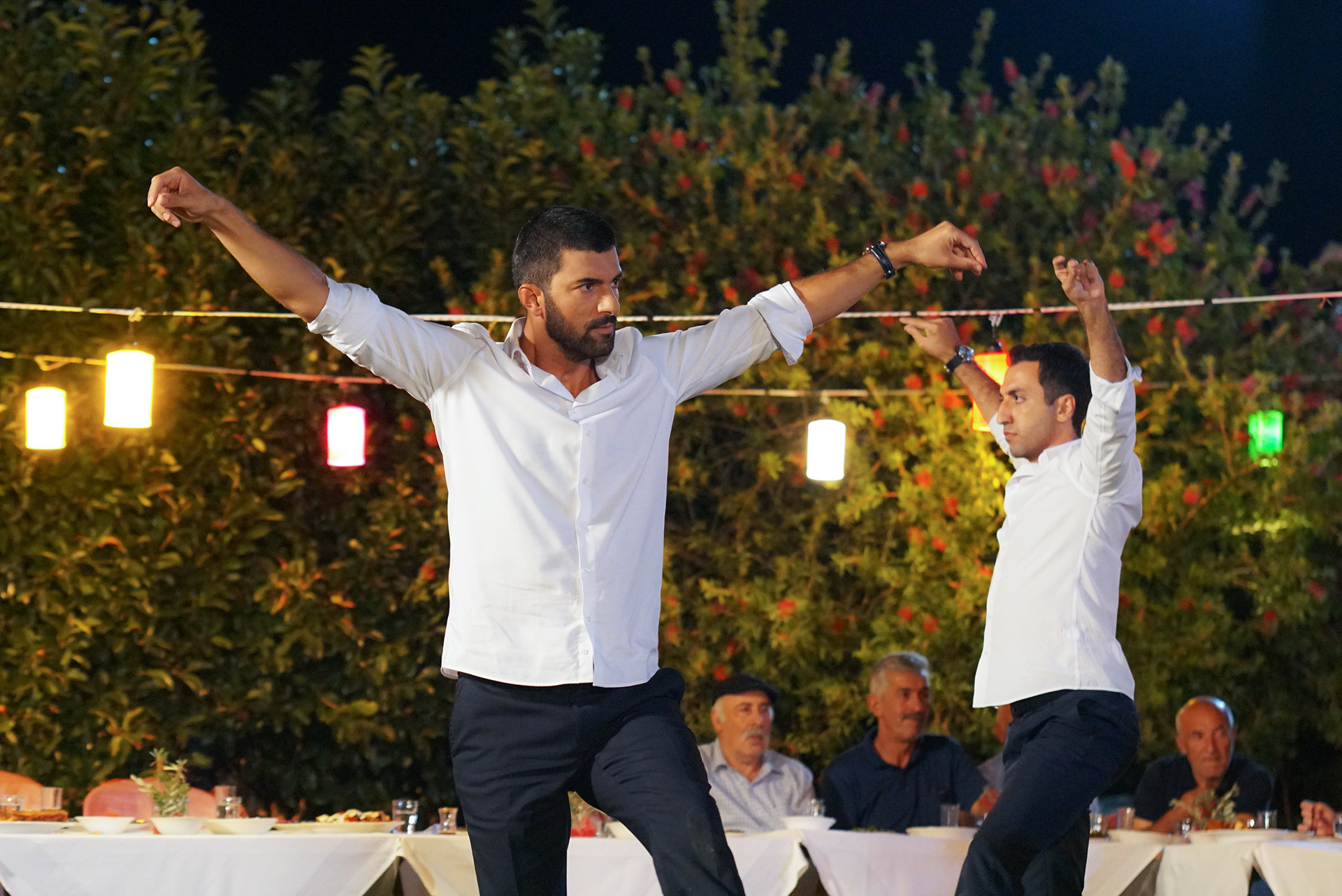 One of this season’s biggest hits THE AMBASSADOR’S DAUGHTER is continuously being licensed to new territories worldwide. Recently, its distributor Inter Medya announced that the successful Turkish drama has been sold in the U.S. Hispanic market. The series will make its U.S. debut on Univision.

The popular Turkish drama has already been licensed to more than 50 territories worldwide and continues to consolidate its leading position in Turkish drama history.

“Following the success of the award-winning drama ‘Amor Eterno’ (Endless Love) on Univision, we are partnering with Inter Medya once again to bring the highly acclaimed series ‘La Hija del Embajador’ (The Ambassador’s daughter) to our viewers. This is another example of Univision’s commitment to offering high-quality productions and compelling storylines from around the world that resonates with our audiences in the U.S.,” said Jorge Balleste, senior director of Content Acquisitions at Univision.

“It’s always a great pleasure to work with Univision! In addition to winning over the Turkish audience, THE AMBASSADOR’S DAUGHTER received great acclaim in other countries as well. We are happy to announce that this star-studded drama will be on Univision soon,” added Beatriz Cea Okan, VP and Head of Sales and Acquisitions at Inter Medya.

THE AMBASSADOR’S DAUGHTER tells the powerful love story of Sancar and Nare. Always longing for one another, the young lovers only saw each other two days a year but there were never two minutes they did not think of each other. They will have to fight for their love and overcome great adversities even when everything seems to go against them.