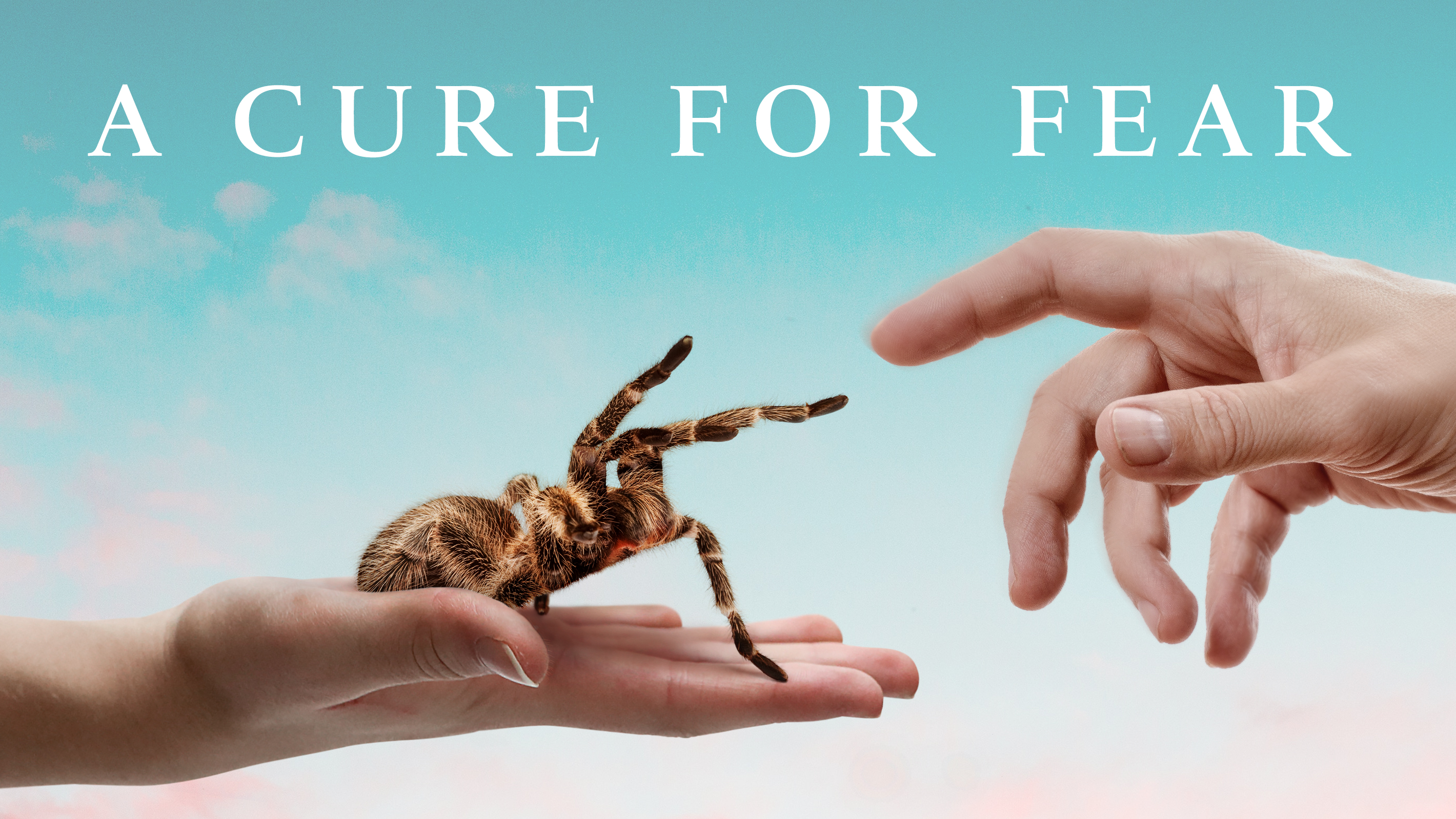 The company is taking particular pride in the sales as it says traditionally Latin audiences have shied away from documentaries, which have been stigmatised as tedious and turgid in a TV culture dominated by reality, celebrity and sport. “These deals demonstrate not only that Spanish and Latin viewing taste is changing, but that documentary programming, driven by the SVODs, has evolved into a much more compelling proposition,” said Carolina Pribanic, Scorpion’s head of sales for Spain and Latin America who brokered the sales.

At the head of the slate is Spanish national broadcaster RTVE has been one of the first to acquire the recently launched Holy Silence (1x52’) for its Documentos channel. The doc tells the dramatic story of the Vatican’s actions and inactions in the lead up to World War II and finally reveals the truth about the so-called ‘Hitler’s Pope’, Pius XII, accused of being a Nazi sympathiser. The documentary first aired on PBS, produced by PerlePress Productions and directed by Steven Pressman.

Televisio de Catalunya’s TV3 has acquired Siyaya: Come Wild With Us and Siyaya series: Wildest Cape for its kids strand. Produced by Francois Odendaal Productions (FOP Films) for South African public broadcaster SABC, Siyaya: Come Wild With Us is an adventure set in and around South Africa’s national parks. In Siyaya series: Wildest Cape (13 x 30’) we travel to South Africa’s Western Cape Province, which is flanked by two major marine ecosystems — the Atlantic and the Indian Ocean. Teams of explorers take on a series of white-knuckle challenges, including jumping into cauldrons of white water, scaling cliffs and hanging on ropes between heaven and earth.

SIC in Portugal has bought Fortune Fights (10x45’) for its Caras channel, a series that examines the careers, personal lives and legal battles of the biggest stars, both famous, and infamous. Each episode tracks the story of how a star’s money was earned and later compromised through divorce, family dispute, publicity disaster or personal meltdown. IT features Johnny Depp, Harrison Ford, Madonna, Robin Williams and Hulk Hogan among others. RTP3 in Portugal has acquired A Cure for Fear (1 x 52’) from First Look Media, a documentary directed by Emmy-winning filmmaker Lana Wilson which focuses on the work of clinical psychologist Dr Merel Kindt, who has discovered a cure for phobias using common medication.

Both 52-minute documentaries, which were originally produced for PBS by Pantheon Studios, take the form of a thriller-like quest to discover, respectively, the identity of the ‘Lady in the Louvre’ and whether Leonardo da Vinci painted a mysterious second version of the world’s most famous fresco. Olympusat has also acquired Siyaya: Come Wild With Us and Siyaya series: Wildest Cape The Art of Nature and Zapped: The Buzz About Mosquitos (1 x 45’), which unpacks the awesome power of a tiny insect — not least in terms of its ability to infect the world.