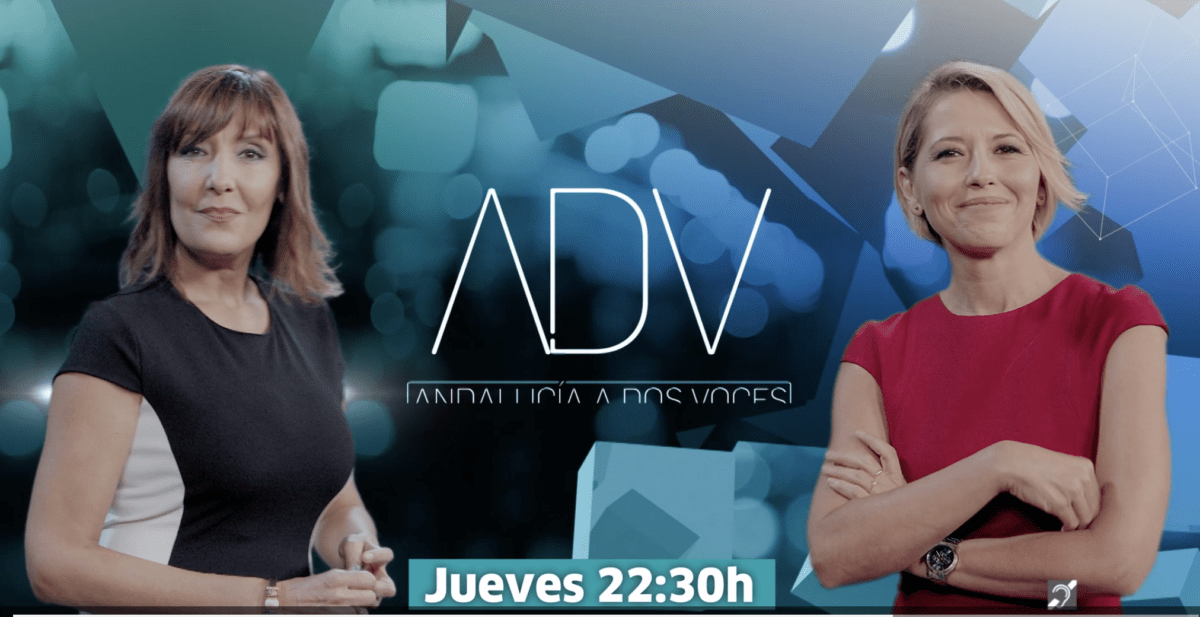 Andalucia’s Canal Sur (RTVA) is set to become the first regional broadcaster in Spain to launch an on demand platform.

Quoted by El Pais, its general director Juande Mellado said that the development of the platform, which already has a preliminary draft, will go out to public tender before the end of this year. He added that Canal Sur wants the tender to end in summer 2021 and for the platform to be launched immediately.

Mellado also said that cuts at the broadcaster agreed between the party Vox and Andalusian coalition government will not affect the creation of the on demand platform. They include the closure of one of RTVA’s three channels and savings of €14 million.

Although Mellado did not specify the cost of the platform, he pointed out that there are already 20 million OTT subscriptions in Spain and this figure is set to grow by 10-16% a year.

RTVA’s platform will carry both content from its archive and co-productions.