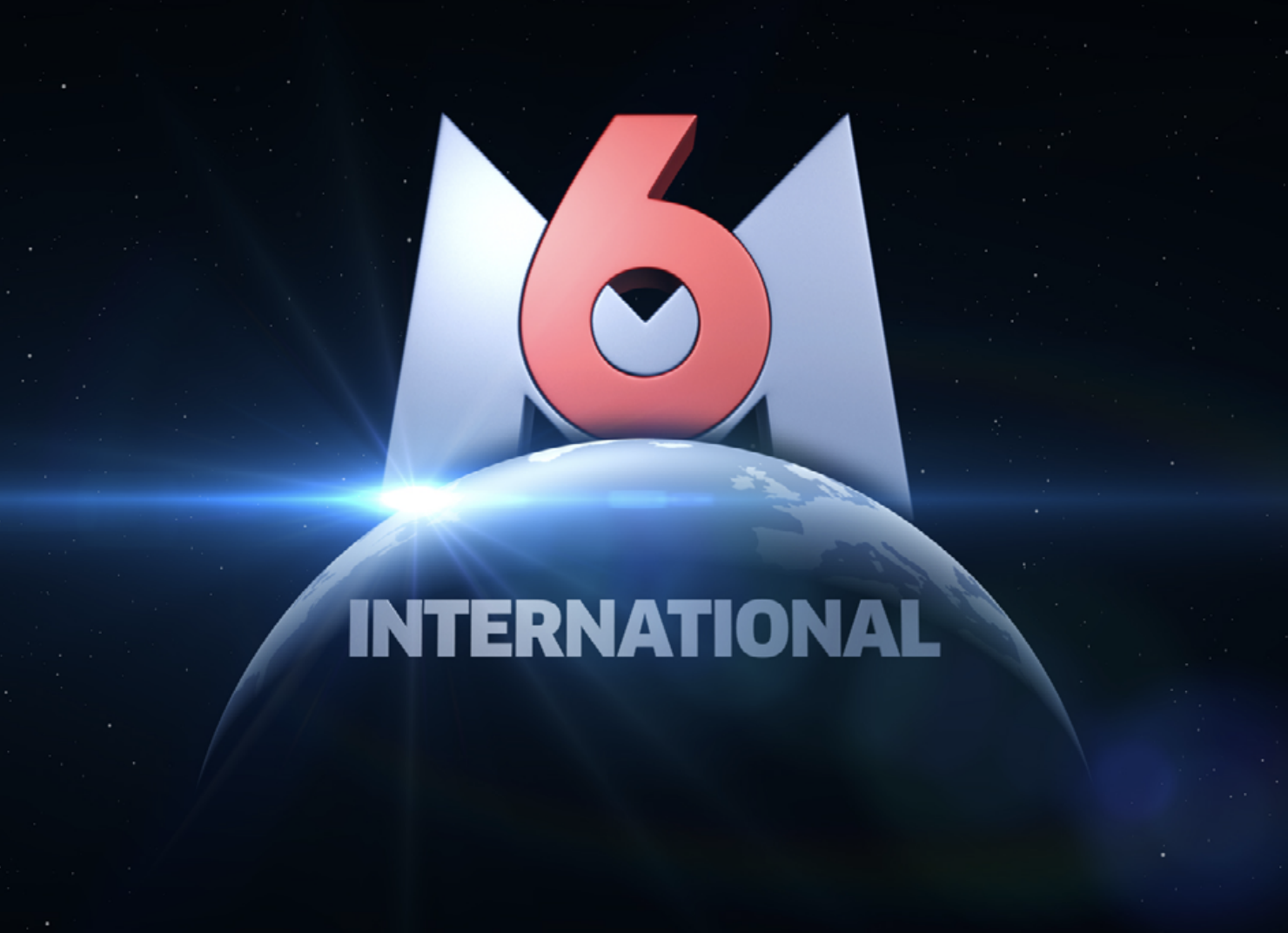 Canal+ owned channel distributor Thema, as the distribution partner of M6 Group’s international channel, has announced major launches for the channel in the United Arab Emirates, M6 International will launch on Du’s TV service, where the channel joins a French package offer alongside 14 other French channels.

Launched in 2019 in Africa, M6 International claims to bring together the best of M6 group programmes, for international viewers.

The channel, which styles itself as “a daily dose of France”, offers content from channels M6, W9, 6ter, and also from Paris Première and Téva, bringing French speakers and French people living abroad a variety of programmes, covering culture, entertainment, cuisine, reality TV and magazine shows.

The channel has also secured another major debut in Canada with a launch at the operator Bell.

These two launches will be accompanied by a local communication campaign, according to Thema.