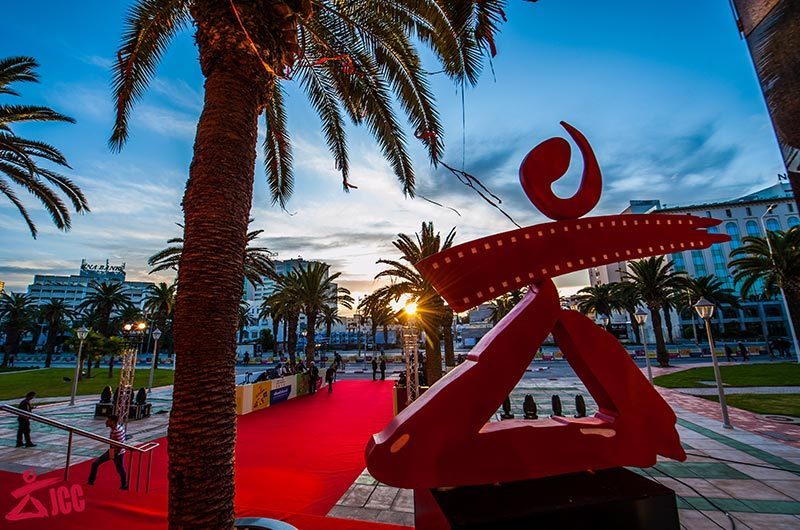 Seven Moroccan productions will take part in the 31st edition of the Carthage Cinematographic Days (JCC), which will take place in Tunis from December 18-23, as we learned from the organizers.

In the “Best off” section of the short films, Morocco is represented by “Tikita-A-Soulima” by Ayoub Layoussoufi, “Trajets” by Faouzi Bensaid, “Aya Va à la Plage” by Maryam Touzani and “Dogs” by Yasmine Kassari .

Moroccan cinema will also be represented in the “Best off” category by the feature film “Wechma” by Hamid Bennani and in the “Favorites” category by “Ali Zaoua, the prince of the street” ; by Ali Zaoua and “They are the dogs “by Hicham Lasri.

A selection of more than 120 films is in the program of these Carthage Cinematographic Days, which are organized in a retrospective edition that will take place without an official competition.

This edition will take place after two postponements announced since last March due to the coronavirus health situation, with a specific health device in line with the restrictions in force against this pandemic.

This 31st edition, which will take place in the cinemas, will feature 34 feature films, 66 short films and 7 favorite films. These are African and Arab films released between 1966 and 2019.

In the Tributes section, this issue is marked by a special tribute to the great Egyptian actor Abdelaziz Makhyoun for all of his cinematic works and his works that have shaped the history of the JCC.

Four directors whose work has shaped the history of cinema in the Arab and African countries will be honored, namely Mohamed Hondo (Mauritania) and Djibril Diop Mambetty (Senegal) as well as Salma Baccar and Abdeltif Ben Ammar from Tunisia.