The Alchemist: a global project filming in Morocco 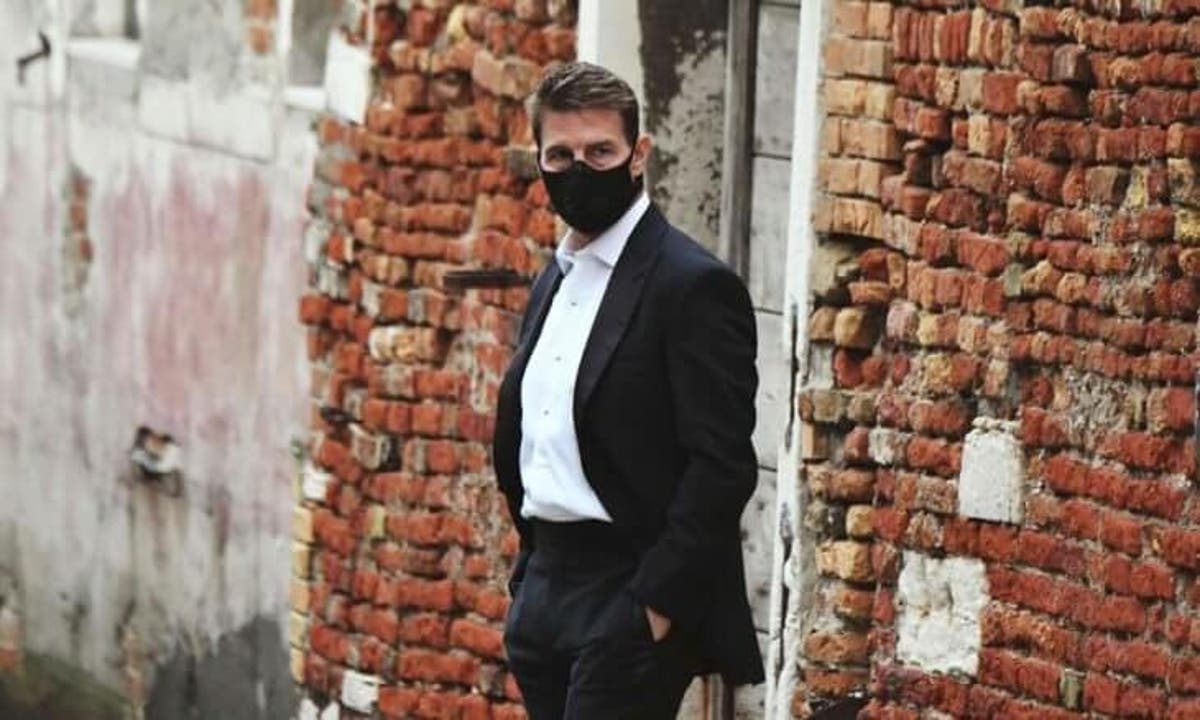 Filming the second-largest film project in terms of budget in Morocco’s history will launch in April. The video is inspired by the famous 1988 novel The Alchemist by Brazilian writer Paulo Coelho, with a budget of 18 million euros.

The director of the Moroccan Film Centre, Sarem Al Fasi Al Fahri, revealed that the production and directing missions (in collaboration with The Moroccan Company Zak Production) will be entrusted to Kevin Scott Fricks, who bought the novel rights from former Hollywood producer Harvey Weinstein for $6.5 million in 2016.

Filming is expected to last for four months, he said, adding that the selection of filming locations is still under consideration by the staff. American star Tom Cruise is nominated for the lead role in the film, along with a number of Moroccan actors. But no final information on thissubject yet. The film, which was filmed in Fez before moving to Marrakech, Essaouira and Arvod in the south of the country, is the secon largest film to be filmed in Morocco in terms of budget, after the 25 million euro series “Homeland”.

The novel, which has been translated into 81 languages around the world, follows the young Spanish shepherd Santiago on his journey to realize his dream, which has been repeated more than once. A dream about atreasure buried in the pyramids of Egypt. The hero pursues his dream to achieve his journey of excitement, opportunities, humiliation, luck and love, to understand life in amazing adventures.