Sam Barnett returns to his position as MBC Group CEO 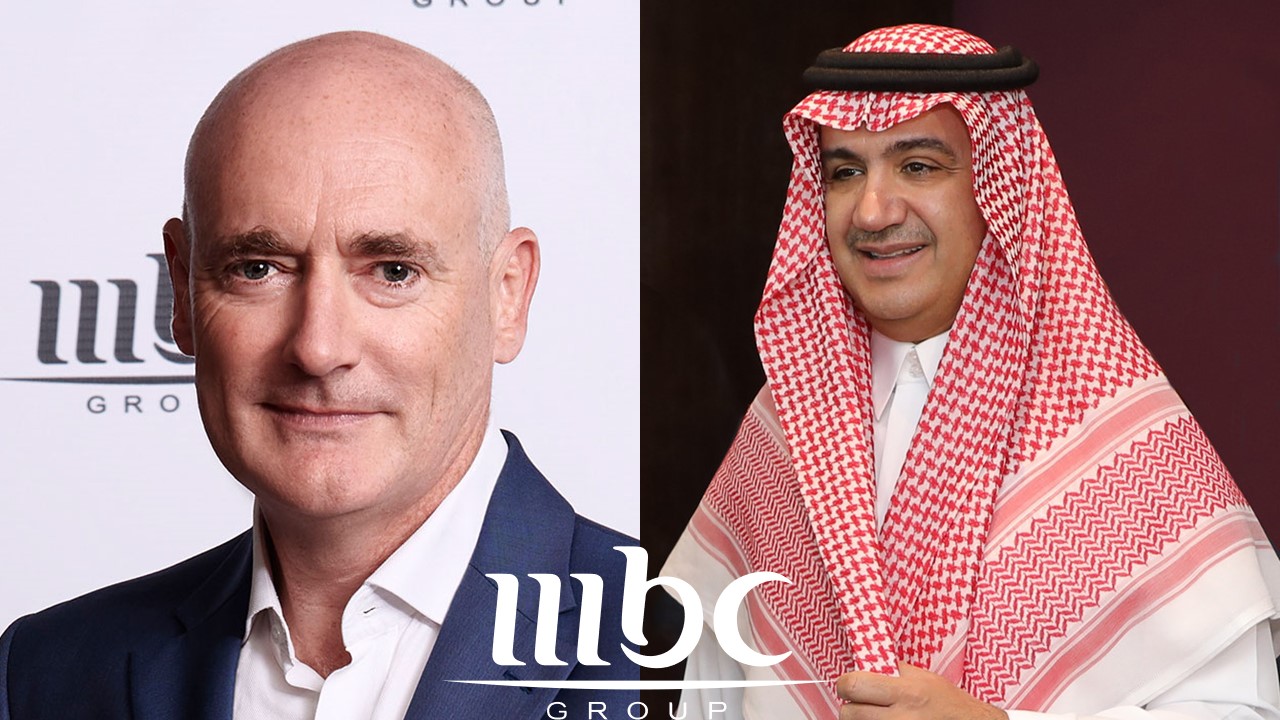 Only 14 months after his departure from MBC, Sam Barnett has surprised the MENA TV industry and returned as leader of the MENA region's media powerhouse. His move marks a resumption of his renowned 17-year partnership with the Chairman of MBC Group, Sheikh Walid Al Ibrahim. Barnett succeeds Marc Antoine D'Halluin, who will continue as advisor to the Board.

MBC has appointed Majid Al Ibrahim as a board representative to assess, oversee and facilitate the implementation of new initiatives and mandates. Mr Al Ibrahim has been on the board since September 2018 and has been a founding board member for the planned Saudi city of Neom’s media sector since March last year.

The past years has seen several management changes within MBC Group management, including the departures Johannes Larcher, who left Shahid.net to head HBO Max International in March, and Mazen Hayek, who left earlier this month after 14 years as group spokesman. At the same time the company has forged ahead with plans to move its headquarters to Saudi Arabia and has maintained its aggressive expansion strategies for both its streaming network Shahid.net and its production division MBC Studios.