'Scales' to Represent Saudi Arabia in the Next Oscars 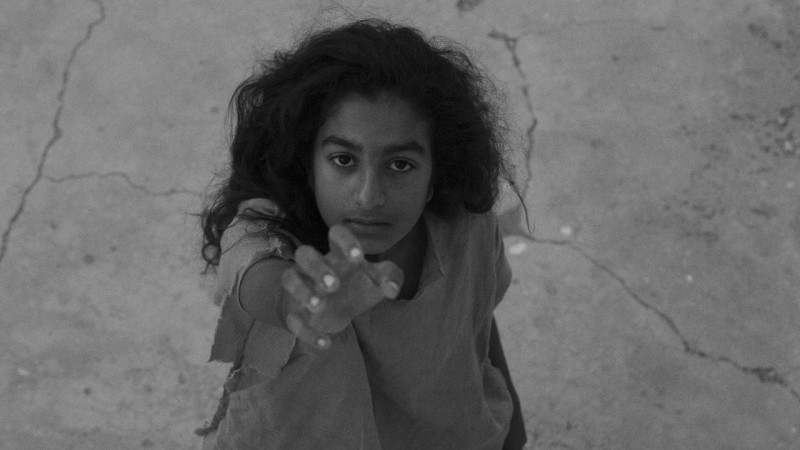 “Scales,” an award-winning Saudi dystopian film exploring the role of women in society, has been selected to represent the kingdom for Best International Feature Film at the 2021 Academy Awards (Oscars).

The black and white feature, produced by Image Nation Abu Dhabi and directed by Saudi filmmaker Shahd Ameen, has gained critical acclaim after taking home numerous awards at international film festivals. Its poetic story, according to a release by Image Nation Abu Dhabi, focuses on the character “Hayat, a young girl who refuses to be sacrificed to mysterious sea creatures by her village.”

Ben Ross, chief content officer at Image Nation Abu Dhabi, praised the film’s compelling storyline and unique presentation. “From its initial concept, it was clear that Scales presented an intriguing and distinctive perspective through an entirely new approach to filmmaking in the region, so it has been a labour of love for the Image Nation team to work closely with Shahad throughout the creative and development process and bring her vision to life.”

“Scales’ fantastical narrative is deeply rooted in the Arab world while exploring universally relevant themes, perfectly embodying Image Nation’s approach to creating quality Arabic-language content. We are delighted that the Saudi Film commission has nominated Scales as its country’s submission to the Oscars. We see this acclaim as testament not only to the film’s avant-garde approach to visual artistry and storytelling, but also to the successful creative collaboration between Saudi Arabia and the UAE,” he said.

Filmmaker Ameen said she hoped the film would serve as a “catalyst for wider conversations about gender roles, beliefs and feminism in the Arab world.”

“To now have my film selected to represent Saudi Arabia as the official Oscar entry, especially as an Arab female director, has surpassed any expectations I had for this project. The creation of Scales has been a raw and personal journey for me, and I am so proud it has been chosen to represent my country on this global platform.

“I hope the incredible journey this film has been on acts as inspiration for my fellow Saudi filmmakers to embark on their own successful paths,” she added.

“Scales” was first shown in 2019 at the Venice International Film Festival Critics’ Week, where it won a Verona Film Club prize.  It has since been shown at more than 10 competitive global festivals in cities such as London, Los Angeles, Carthage, Cairo and Singapore where it was awarded Best Picture. In November 2020, it was first aired in movie theatres and is expected to hit cinemas across the globe next year.