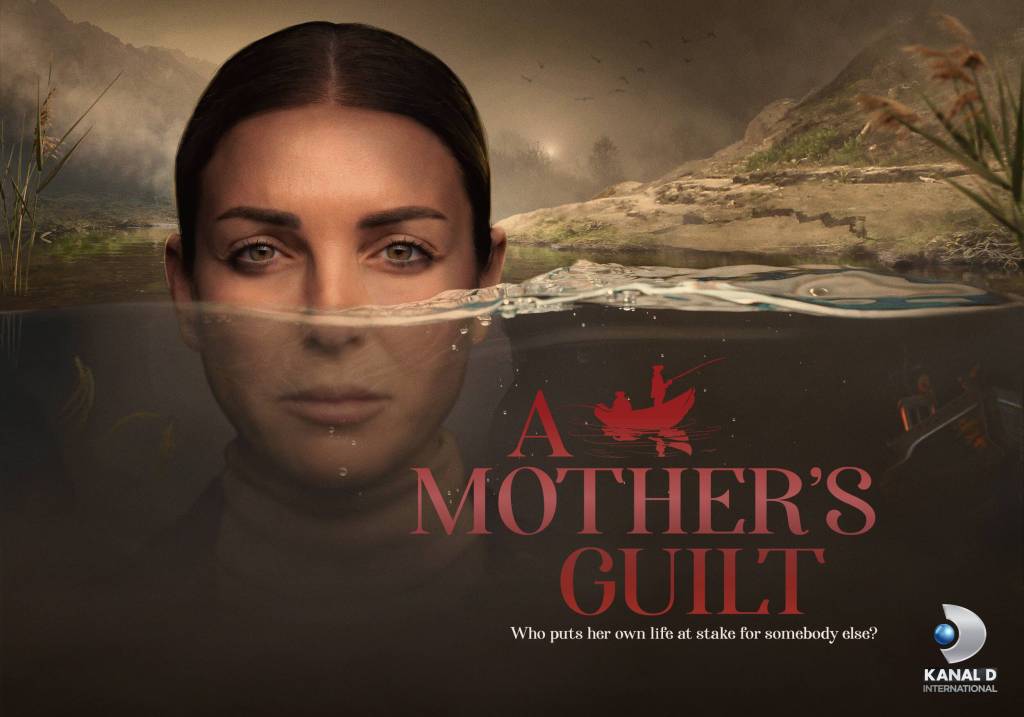 ABS-CBN continues to gain a foothold in the international entertainment scene as its crime drama A Mother’s Guilt, the first adaptation of a Filipino series in Turkey, premiered  on KANAL D, the broadcaster of top-selling Turkish series worldwide.

“A Mother’s Guilt is a feat not only for ABS-CBN but for the country as well, as it becomes the first original Philippine series to be greenlit for adaptation on Turkish television. It is a testament to the company’s dedication to creating stories that resonate universally,” said Macie Imperial, ABS-CBN International Distribution head.

The series follows the story of a single mother whose guilt haunts her throughout her life after agreeing to a gruesome deal – kill a man in exchange for money to pay hospital bills that would save her son’s life.

ABS-CBN continues to bring its hit and acclaimed programs to audiences worldwide. Starting this year, more of the company’s hit titles will be seen in Africa, Asia, and Latin America.

ABS-CBN is a trusted content provider in the global market through ABS-CBN International Distribution, with over 50,000 hours of programs present in over 50 territories all over the world.