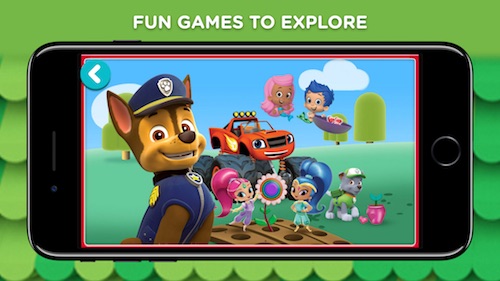 Nickelodeon offers fans a variety of shows from animation to live action series, gameshows to the Kids’ Choice Awards and also features popular titles such as SpongeBob SquarePants, ALVINNN!!! and the Chipmunks, Henry Danger, The Thundermans series and Deer Squad. The Nick Jr. content line-up comprises the likes of Shimmer and Shine, Top Wing, Dora and Friends, Team Umizoomi, Blaze and the Monster Machines and the award-winning PAW Patrol.

From 4 January 2021, Nick Jr. will be available to Cignal in the Philippines, TV’s pre-paid and post-paid subscribers, part of Cignal’s launch of 11 exciting new channels. Nickelodeon has been available on Cignal since 2012.

Meanwhile in Malaysia, Nick Jr. joins Nickelodeon on Astro’s revamped Kids Pack which launched on 15 December. From now until the end of the year, all Astro customers can enjoy a complimentary preview. Nick Jr. will also be made available on NJOI and in commercial establishments from January 2021. Earlier this year, Nick Jr. launched on Astro GO, enabling customers to stream content from the channel as well as on-demand.

“Nickelodeon has been entertaining kids the world over for more than 40 years now,” commented Pierre Cheung, senior vice president and general manager for Asia at VCNI. “With the launch of Nickelodeon and Nick Jr. together with our valued partners, we continue to expand our brands on linear and beyond while boosting our offering and entertaining even more viewers.”