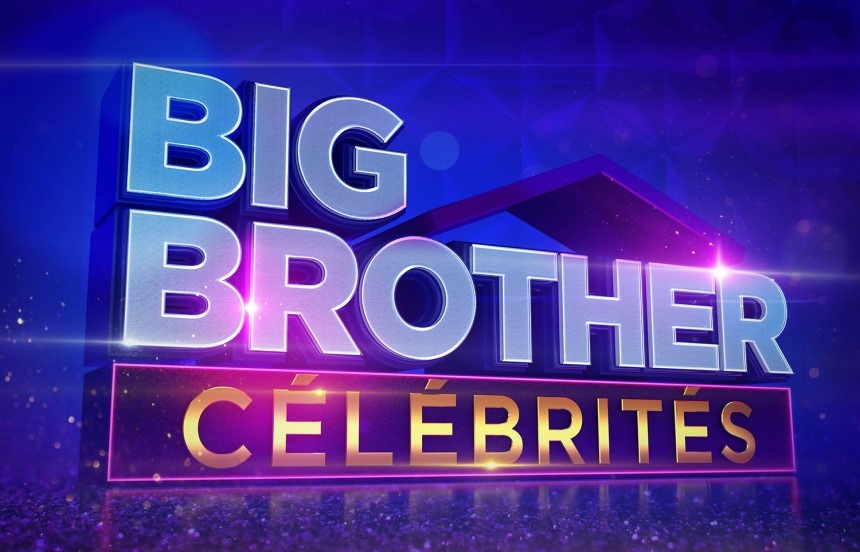 First celebrity adaptation in the region of the Banijay’s hit reality show format will arrive on Noovo and Noovo.ca on Sunday January 10. 15 Quebec personalities from all walks of life will enter the Big Brother house, a sumptuous manor on Île-Bizard. Living together around the clock, under the watchful eye of the cameras, the celebrities will be completely cut off from the outside world.

After being adapted in 60 markets, broadcast in 80 countries, with more than 470 seasons and nearly 30,000 episodes, the Quebec adaptation of BIG BROTHER CÉLÉBRITÉS will undoubtedly be a staple on TV and on the web this winter. This version of Banijay format Celebrity Big Brother is produced in Quebec by Entourage Television, in collaboration with Bell Media. This deal was agreed by Banijay Rights.

In order to stay in the competition and win top honors, celebrities will have to use strategies, win various events and build trusting relationships with other players since each week, their roommates will vote to oust one. of theirs. All their skills will be challenged. After 13 weeks of isolation, only one celebrity will be voted the big winner by the participants eliminated during the season. In addition to the honourable title, the winner will also pick up prizes consisting of a Cadillac Model car, $ 25,000 in cash and another $ 25,000 donated to the cause or charity of their choice.