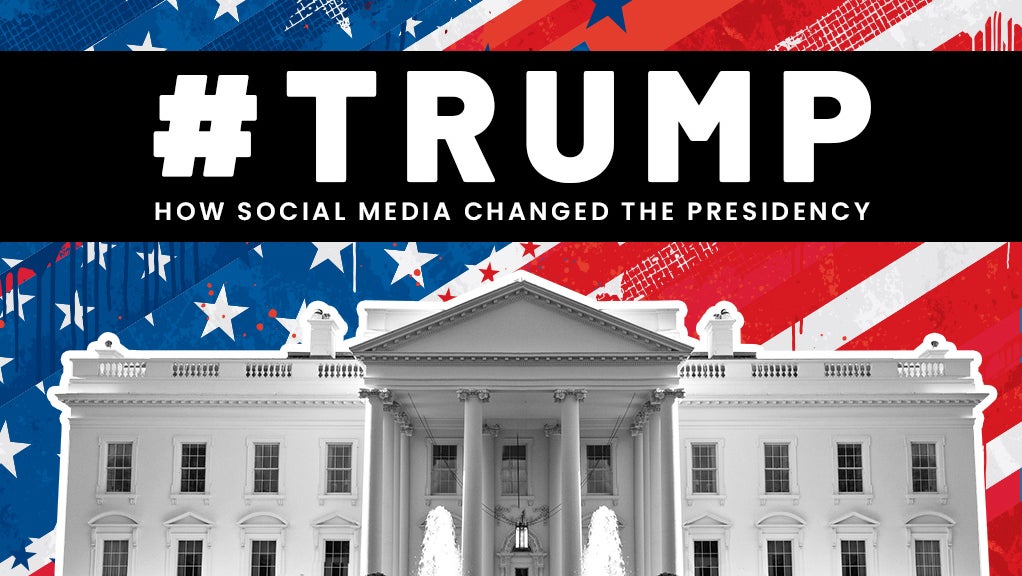 The Phoenix Channel has acquired The Great Plague (3 x 60) and How to Build a City (8 x 60’) for Southeast Asia. The Great Plague explores The Great Plague of 1665 and 1666 which claimed the lives of 1 in 4 London residents, leading to a death toll of 200,000. The series aired on consecutive nights on Channel 5 in the UK and secured impressive ratings as the broadcaster’s top-rated show three days in a row. The series was produced by Voltage TV and Motion Content Group for Channel 5.

How To Build a City brings to life the creative genius of the historical and contemporary engineers, scientists, architects, and urban planners who shaped the world’s most stunning cities, including New York, Paris, Sydney, Tokyo, Seattle, Naples, and Berlin. A Wildbear Entertainment Production.

Aceonemedia (South Korea) has picked up the documentary series Future Warfare (4 x 60’) also produced by WildBear Entertainment. Future Warfare looks at the game changers in military capabilities that are resetting the character of current and future warfare. Using historical context to set up the precursors to current military technological trends, expert interviews, file footage, and cutting-edge CGI with original filming, the series will reveal the fascinating future of warfare.

Aceonemedia (South Korea) has also acquired 1000 Years of History (6 x 120’). The ambitious, landmark six-part documentary series traces the history of America, Australia, Ireland, Scotland, China, and Russia. The series was commissioned by Channel 5, with UK producers Middlechild, Lambent Productions, and Raise The Roof Productions working together as equals using archive, contemporary footage, and expert analysis to tell the stories of the six countries.

Elsewhere, TVB (Hong Kong) has picked up the documentary Miriam’s Deathly Adventure (2 x 60’) in which inimitable actor Miriam Margolyes confronts her fear of ageing and death in this thought-provoking and entertaining new documentary series. A Wild Pictures production for BBC Two.

National Geographic Channel (Pan Asia) has licensed a string of documentary series and singles, including #Trump: How Social Media Changes the Presidency (1 x 60’), a fast-paced special that uses evocative archive and a cast of charismatic political experts, social media commentators and fun on-screen infographics to unpick how, in just 140 characters, President Trump’s use of Twitter has changed the way political communication takes place in the US. Commissioned by Passion Distribution and produced by Pioneer Productions, the documentary recently aired on Channel 4.

Deals were brokered by Rob Bassett, who was recently appointed as Senior Sales Manager at Passion Distribution. He said, “while this year has been a challenging one for so many reasons we are delighted that Passion programming is still resonating with channels and viewers across Asia and beyond”.