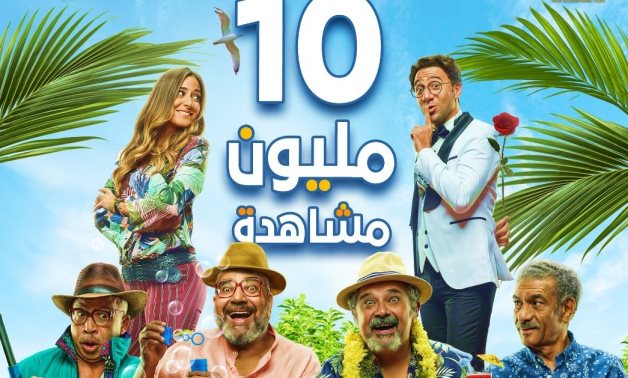 The film revolves around four old friends who reunion to support one of them after the death of his wife, and decide to travel to a coastal city to forget their problems, as each one of them suffers from a specific problem, and during this trip they discover that the world has changed from what it was during their youth.