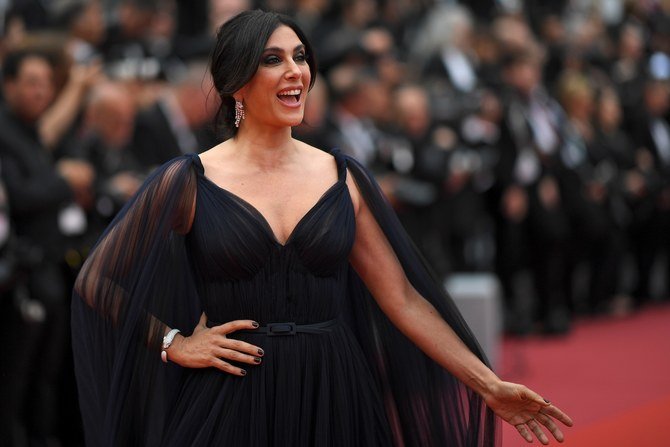 It revolves around longtime friends who decide to play a game over dinner by putting all their mobile phones on the table, to reveal every text message or phone call they receive that evening.

Gabriel Yammine and Wissam Smayra have adapted the original screenplay for the Arabic-language version. Smayra, who was an executive producer on Labaki’s Capernaum, will also make his feature directing debut on the production.

The shoot, which was postponed twice in 2020 due to the Covid-19 pandemic and political turmoil in Lebanon, is due to start shooting on February 2, 2021.

The Arabic-language remake will tap into recent events with the dinner party set in Lebanon against the backdrop of the country’s so-called 2019-20 “October Revolution” and the pandemic.

“2020 has been a discouraging year for all but seeing everyone’s conviction, commitment and excitement around this amazing project gives us all an infinite amount of positivity,” said Empire International president Mario Haddad Jr.