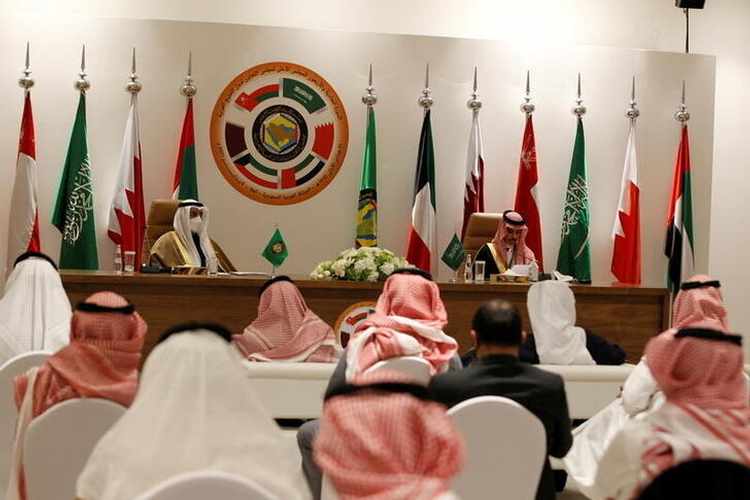 Qatar welcomed the AlUla declaration, which was announced on the sidelines of the Gulf Cooperation Council (GCC) summit held in Saudi Arabia’s AlUla on Tuesday, the official Saudi Press Agency (SPA) reported on Wednesday.

SPA reported that Qatar said that this meeting comes as an extension of the” joint work process in the Gulf” and that it “strengthens the bonds of friendliness and brotherhood between people, anchoring the principles of good neighborliness and mutual respect” in the GCC.

The breakthrough decision to reopen the air, sea, and land borders with Qatar by Saudi Arabia is expected to give a much-needed fillip to GCC countries prepping to rev up their languishing economies after a disastrous Covid-19-afflicted 2020.

The strategic Saudi move, which is expected to be replicated by three other Arab countries, including the UAE and Bahrain, subsequent to the landmark resolution of three-year-old dispute could not have come at a more opportune moment for the six-nation GCC’s $1.63 trillion economy, economists and analysts believe.

For the UAE, the Arab world’s second-largest economy and the region’s distribution hub, the reopening of land, air, and sea borders with Qatar will have far-reaching positive implications on its cross-border trade, investment, and travel & tourism sectors, accelerating the speed of recovery in 2021.

“A positive summit unifying ranks and establishing fraternity … changes and challenges surrounding us require genuine Gulf strength, cohesion and cooperation as well as Arab depth and stability,” he said on Twitter.