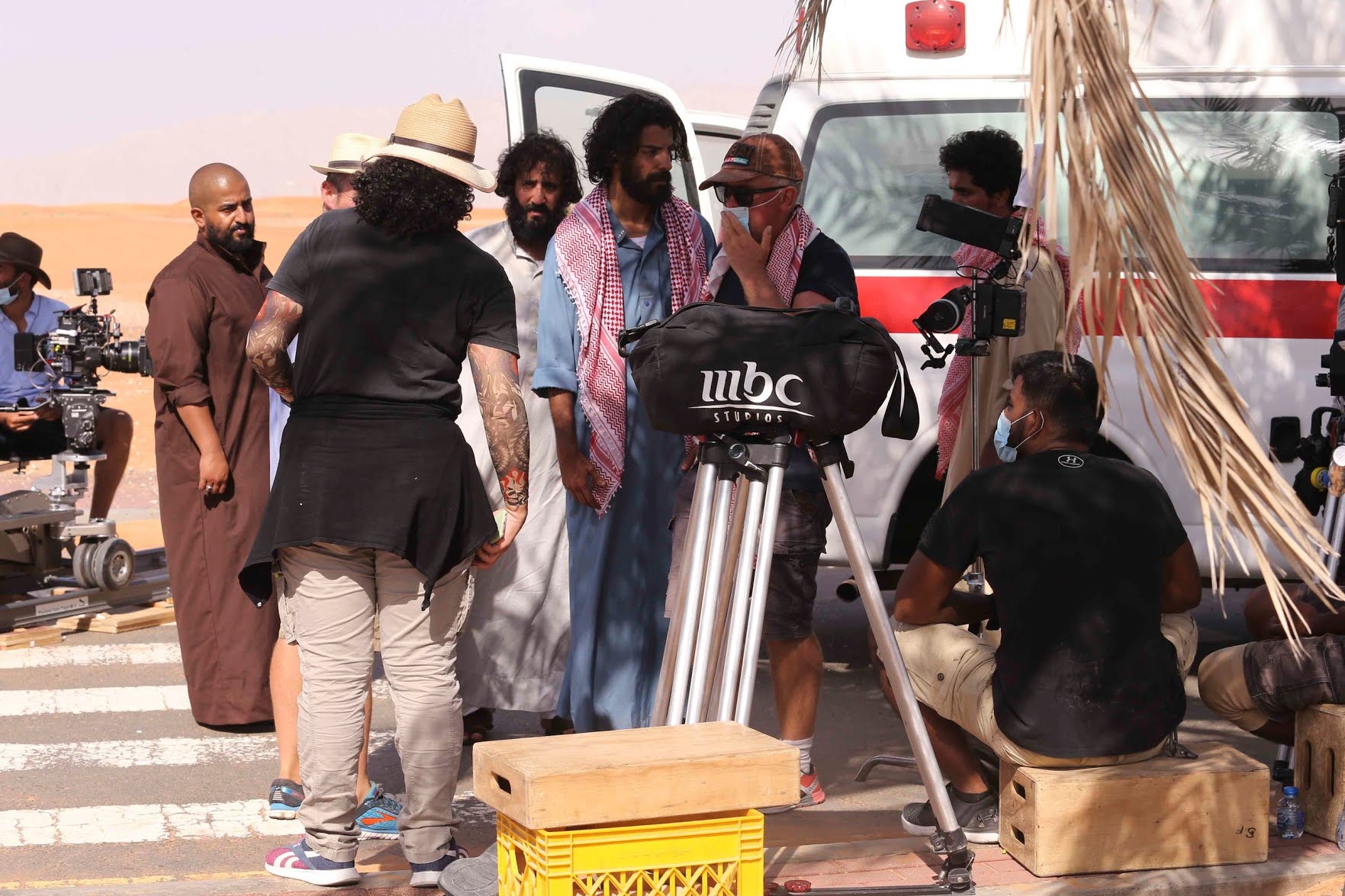 The eight-part series tells the story of notorious murderer and drug-trafficker Rashash and Saudi police’s efforts to bring him to justice in the 1980s.

For all the latest headlines, follow our Google News channel online or via the app.

With an all-Saudi cast, the show depicts Rashash’s crimes while centering on a young police officer who makes it his mission to end the criminal’s reign of terror.

“Rashash” was created by British television screenwriter Tony Jordan, the man behind the UK’s “EastEnders” and “Life on Mars”, and written with Sheikha Suha al-Khalifa and Richard Bellamy.

The team is also joined by renowned British filmmaker Collin Teague, who directed “Doctor Who”, and the “I Hate Suzie” Director of Photography, Luke Bryant.

The series will premiere in Arabic with English subtitles. A 60-minute episode will be released every Thursday, starting from January 21.

Shahid is a video streaming and TV catch-up service aimed to service the Middle East and North Africa region. The platform is home to many exclusive Arabic shows and movies, both original and premium. It also streams the latest English-language movies and productions.