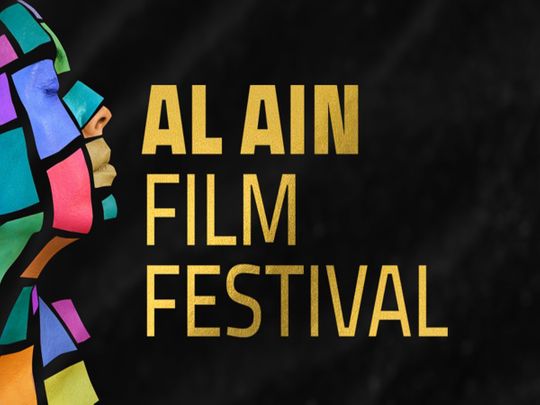 Al Ain Film Festival has announced the launch of its third edition, Under the patronage of H.E. Sheikh Sultan bin Tahnoon Al Nahyan member of the Executive Council, which will take place in Al Ain city, between 23rd – 27th of January 2021, under the slogan “Future Cinema”.

With events season back in full swing, the Al Ain Film Festival has announced a roster of 378 movies that will feature at this year’s event, which will run from January 23 until 27.
The third edition of the event will operate under the theme of ‘Future of Cinema’, with an initiative to support local and Gulf filmmakers by implementing new initiatives, various programmes, shows and agreements to promote talents in the region.
This year’s opening film is ‘You Will Die At 20’, which is Sudan’s official entry to the Oscars.

According to organisers, the exceptional circumstances imposed by the pandemic and the repercussions of COVID-19 on the world have not prevented filmmakers from participating with more than 378 films sent as entries.

Winners will be announced who participated in the competition, ‘Filming in the Time of Corona’. The competition gave filmmakers an opportunity to benefit from the quarantine by filming a short film, with a duration of 3 to 15 minutes, based on day in the life in light of the COVID-19 pandemic. The competition that was announced in the summer of 2020 with two awards allocated: the first for the best film and the second for the best idea.

Amer Salmeen Al Marri, Founder and Director General of the Festival, revealed a special segment of the festival will focus on European films that have met with success at international film festivals. Through its summer programme, held on weekends, the festival will continue to screen a group of European films, with each week devoted to a specific country, in addition to organising workshops by filmmakers.