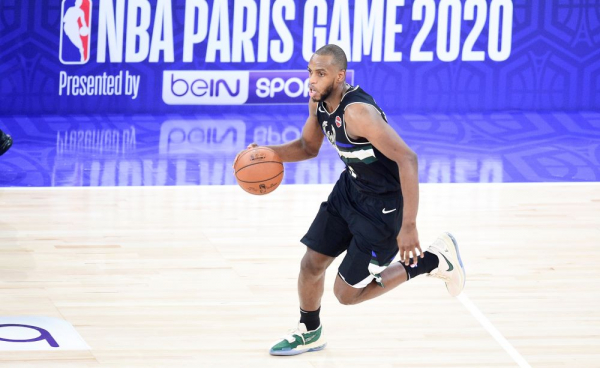 As part of the agreement beIN Sports will also continue to host the NBA’s official online destination in France.

As part of the new partnership, beIN SPORTS France will broadcast 20 weekend primetime games in the first-half of the NBA season, with the second-half of the schedule to be announced at a later date. The NBA Saturdays and NBA Sundays presented by NBA 2K21 primetime game programming will include its Saturday Night Live and Sunday Night Live studio shows.

Separately, beIN Sports in Qatar has agreed a deal to broadcast the 2021 Australian Open men’s qualifying on its OTT service beIN Connect for its subscribers and viewers live from the Khalifa International Tennis and Squash Complex in Doha.

The qualifiers have been relocated to Doha because of COVID-19 travel restrictions in Australia. Since the pandemic began, Qatar has positioned itself as a COVID-safe sports hub, with a range of major international events and tournaments relocating to the country.

Some 128 players are set to compete in the Qatar capital for 16 qualifying spots in the Australian Open main draw to be held in Melbourne from February 8-21.

“We are delighted to extend our valued partnership with the NBA in France to 2024. This new deal perfectly illustrates our balanced and proportionate approach when selecting content and acquiring rights in line with our rational business plan and we are proud to continue our journey together with the NBA,” said Yousef Al-Obaidly, President of beIN SPORTS France and CEO of beIN MEDIA GROUP. “Since 2012, beIN and the NBA have proudly worked together to develop and grow the NBA brand in France, including with innovative new events such as The NBA Paris Game 2020 last January. This latest NBA deal further strengthens the fantastic portfolio of rights we will showcase on beIN SPORTS France over the next 12 months, including EURO 2020, LaLiga, Bundesliga, Wimbledon, NFL, handball, rugby and much more, together with the UEFA Champions League from 2021-22 onwards.”

“We couldn’t be more excited to extend our partnership with beIN SPORTS and enter into a now decades-long partnership,” said NBA EME Vice President, Global Media Distribution, Elsa Memmi. “With the highly anticipated tip-off to the 2020-21 NBA season just around the corner, only in the NBA can fans enjoy such intense competition and unmatched talent.”