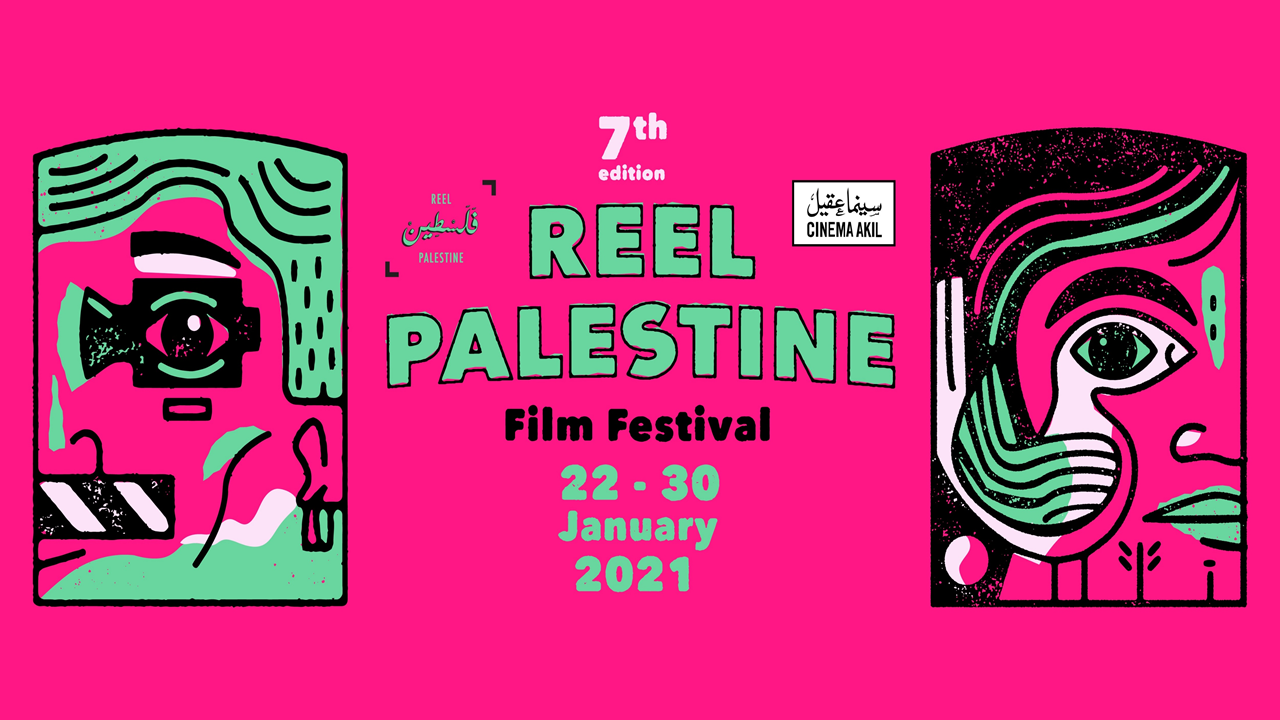 Independent cinema buffs will be pleased to hear the Reel Palestine Film Festival is set to return for a seventh time from January 22.

The community-driven event, which is run by volunteers, is a collaboration between Reel Palestine and art house movie theatre Cinema Akil. It aims to bring the best of cinema from Palestine and its diaspora to audiences in the UAE.

Stories of love, family, joy, heartbreak, dancing and the creative spirit of humanity are promised this year, as films by international award-winning directors, as well as up-and-coming first-time filmmakers, will be screened for nine days. This includes more than 25 narrative and documentary features, plus short films, in genres such as science fiction and romantic comedy.

Feature films on the programme include 200 Metres, directed by Ameen Nayfeh, which tells the story of Mustafa and his wife Salwa, who live 200 metres apart in villages separated by a wall.

Then there’s Between Heaven and Earth, by Najwa Najjar, which revolves around the divorce of a couple who live in Ramallah.

There are also a range of short films on the agenda. This includes nine by renowned Palestinian filmmakers under the title Reflections from Palestine during Covid-19.

What else is on the agenda?
The festival is about so much more than film. There will also be a souq, in collaboration with Kave at Alserkal Avenue, where people can peruse stalls by local vendors and enjoy workshops, such as embroidery and jewellery making, as well as an authentic Palestinian breakfast on select days.

Radio Alhara, a community radio project by artists, musicians and DJs that began in Bethlehem and Ramallah, will also be streaming daily at Cinema Akil.

Finally, Gulf Photo Plus will also be exhibiting the works of Yazan Kopty, who collaborated with filmmakers Dima Srouji, Milena Desse and Vivien Sansour in a series of conversations that connect archival images of Palestine with contemporary film.