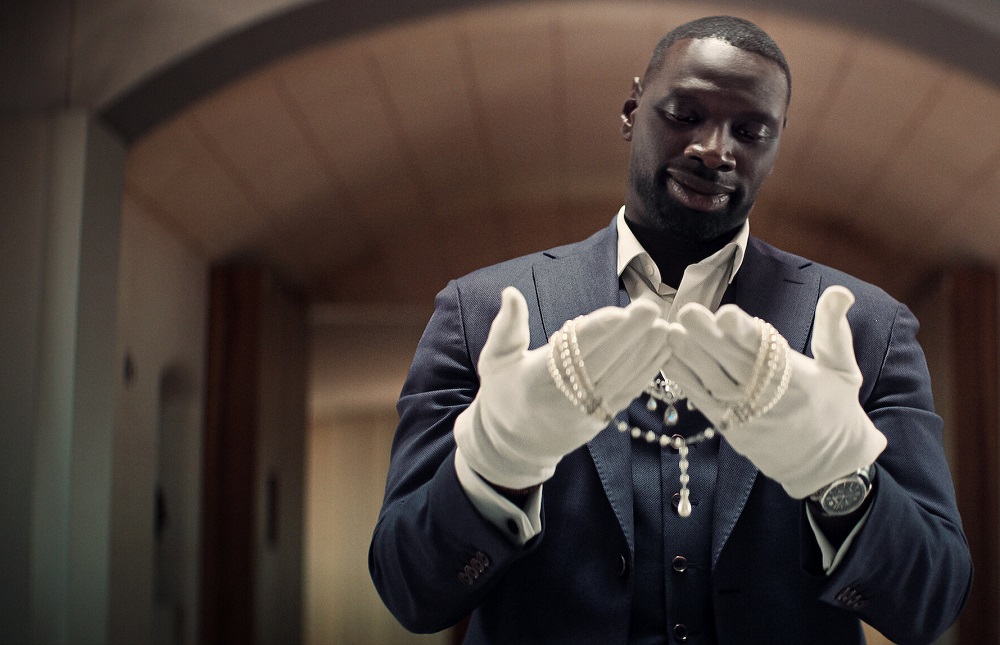 Netflix’s Lupin made its debut on the service Friday January 8, and quickly became the first French series to land on the streamer’s U.S. Top 10 list. It entered the overall list at No. 8 and was No. 6 on the U.S. series list on Saturday, before jumping up to No. 3 on both rosters Sunday (it’s No. 1 in France and elsewhere). Netflix began sharing Daily Top 10 lists last February.

The Intouchables’ Omar Sy stars as Assane Diop who uses the world famous gentleman thief and master of disguise, Arsène Lupin, as his inspiration. The French original from Gaumont Télévision is created by George Kay (Criminal UK, Killing Eve) in collaboration with François Uzan (Family Business) and is a contemporary adaptation of the novels penned by French writer Maurice LeBlanc, who created the character in 1905. The books have been adapted into dozens of TV series and movies over the years.

Set in Paris — and making slick use of the city’s locations — the first five-part series, Dans L’Ombre D’Arsène (In The Shadow Of Arsène), introduces Sy’s Diop who, as a teenager, saw his life upended when his father died after being accused of a crime he didn’t commit. Now, Diop is out to avenge his father, and outwit pretty much everyone along the way.

Lupin has an 88% fresh audience score on Rotten Tomatoes and the reviews that have been logged so far are glowing.