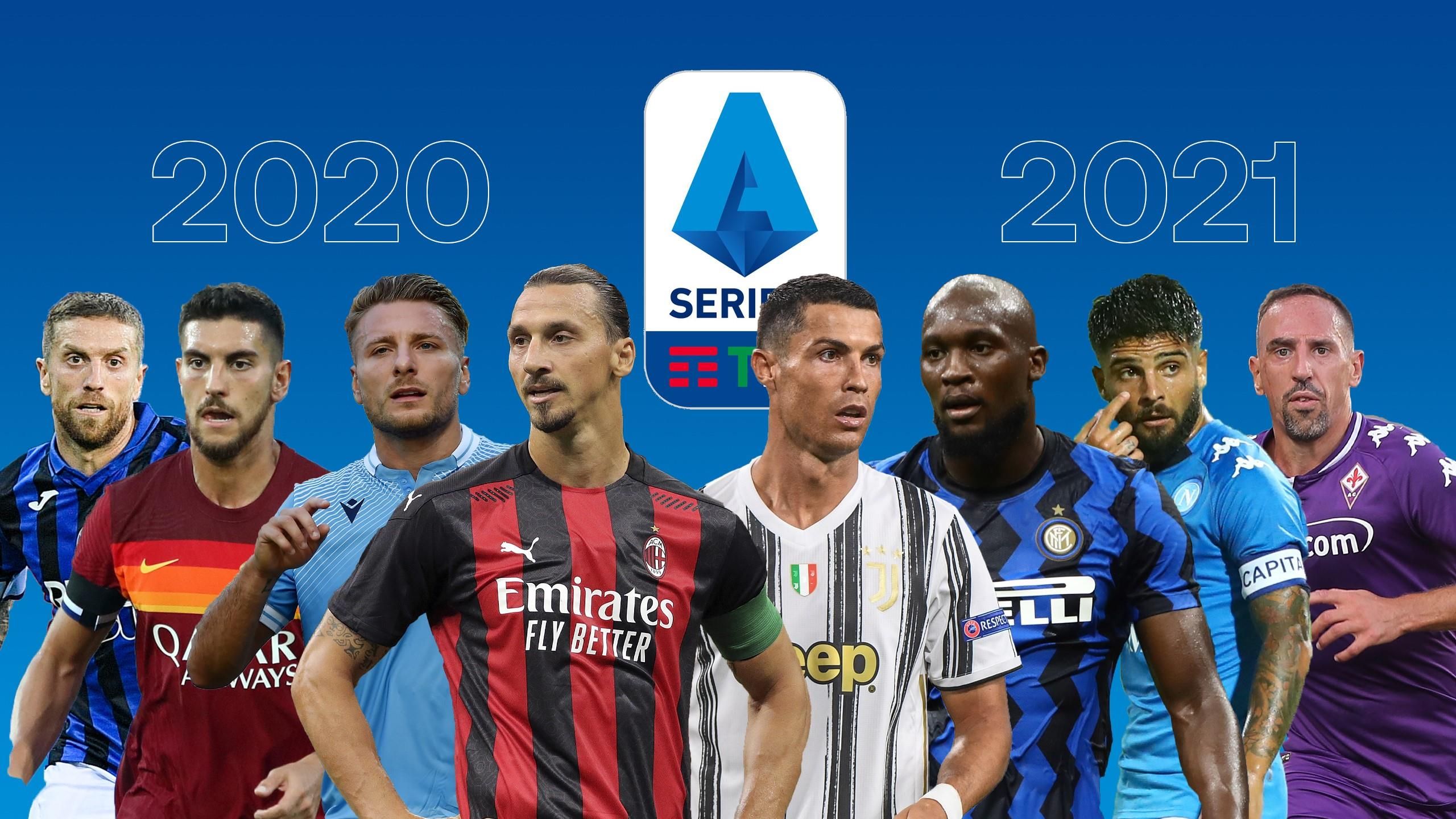 Italian football’s Lega Serie A has attracted a healthy number of bidders for Serie A international rights as the deadline for offers passed yesterday (Monday).

Lega Serie A is now in the process of reviewing all submitted bids ahead of the league assembly meeting on Thursday, where the award of the rights is on the agenda.

A financial target of a figure somewhere between the fee currently paid by the IMG agency and €500m ($607.6m) per season was outlined by the league upon the tender’s launch.

IMG acquired the international rights from 2018-19 to 2020-21 in a deal originally worth just over €380m per season. That covers international broadcast rights, club archive rights, betting rights, a marketing spend and fee for access to the broadcast signal.

The rights in the Middle East and North Africa were carved out of the 2021-24 tender and an invitation to tender for those rights will be discussed on Thursday ahead of its launch.

The Mena tender will cover the same three-season cycle as the global tender.

The league’s relationship with its rights-holding broadcaster in the region, pay-television broadcaster beIN Media Group, became strained after Lega Serie A elected to host the Supercoppa in Saudi Arabia. The kingdom had enforced an economic blockade on Qatar, the home nation and state funder of beIN, though that has now been lifted. The ban on beIN’s broadcast licence in Saudi Arabia is, however, still in effect.

Continuing to suffer from the effect of pirate broadcasting operation beoutQ, beIN refused to show any Serie A matches on the 2019-20 season’s restart after the Covid-19 pandemic amid tensions over the league’s relationship with Saudi Arabia. However, beIN subsequently lifted the blackout after reaching a compensation deal with the league and IMG, which factored in lost exclusivity due to beoutQ’s activities.

The global 2021-24 ITT states that if the Supercoppa is played outside of Italy between 2021-22 and 2023-24, then rights to that competition may be awarded in the host country to “one single other broadcaster”.

Those rights, the document states, would be awarded “exclusively in regard to the specific season or seasons in which Supercoppa Italiana will take place in that country, without the [Coppa Italia/Supercoppa] licensee being entitled to any claims against Lega”. The league adds that the Supercoppa rights would therefore “be exercised by the licensee on a co-exclusive basis, in the aforementioned country, together with the broadcaster selected by Lega Serie A”.