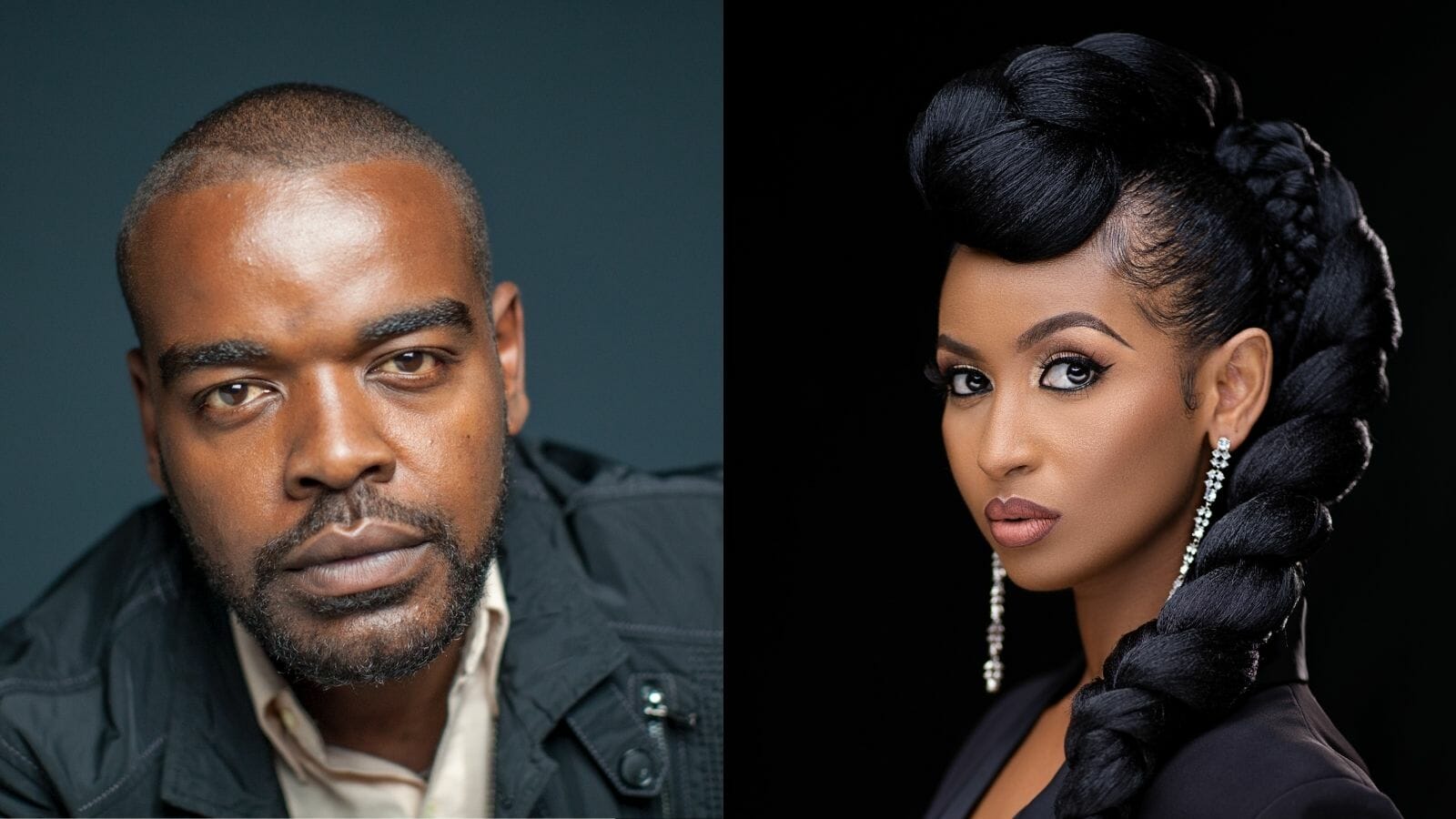 Streaming service Showmax is expanding its investment in Africa with its first original Kenyan series and second co-production with global broadcaster CANAL+.

Showmax and CANAL+ have begun production on Crime & Justice, a gritty police procedural and legal show set in Nairobi.

Crime & Justice features a heavy-weight cast with Sarah Hassan (Plan B, How to Find a Husband) and Alfred Munyua (Poacher, The First Grader, Sense8) starring as Makena and Silas, the two detectives at the heart of the topical show that follows one ripped-from-the-headlines case per episode, all the way through to the courtroom verdict.

“When I first read the script, I loved the delivery and realness of Silas as a character. It’s not exaggerated and he’s no Rambo hero; he just tackles his cases the normal way. I found a very real edge with this script, and I hope I’ll do justice to the role,” says Munyua.

Hassan says she is looking forward to playing a detective for the first time in her career. “This is a very different character; I’ve never played anything like Makena before. It’s very exciting to get a character that makes me grow as an actor.”

While this is the first Kenyan Showmax Original, it is not the first foray into original Kenyan content for the MultiChoice Group, Showmax’s parent company. With more than 25 years of experience in Kenya with its video entertainment businesses GOtv and DStv, MultiChoice produces more than 10 original Kenyan productions each year, including some of the most popular series on its flagship East African channel, Maisha Magic, like Kina, Selina, Pete and Chozi. Showmax subscribers benefit from this wealth of content, as many of these much-loved shows are also available on the standalone streaming service.