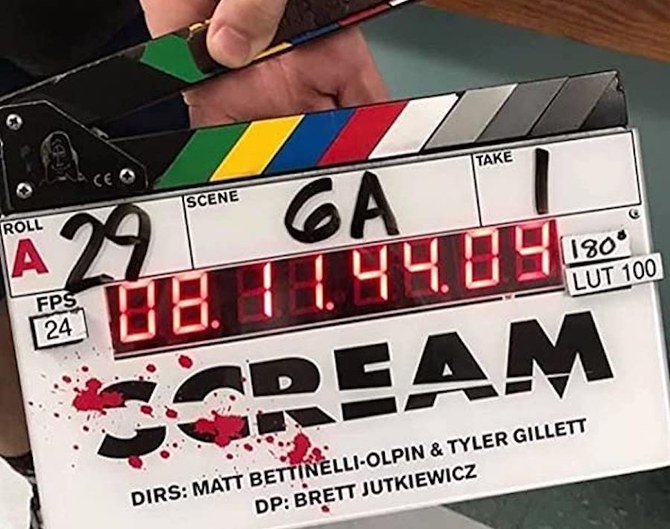 Franchise favorites such as Neve Campbell, Courtney Cox, David Arquette and Marley Shelton return to Woodsboro in the fifth installment. They will be joined by a cast of newcomers, including Dylan Minnette and Tunisian-French singer, model and actress Sonia Ben Ammar.

Directors Matt Bettinelli-Olpin and Tyler Gillett have confirmed the new movie is a direct sequel to Wes Craven’s classic, rather than a reboot.