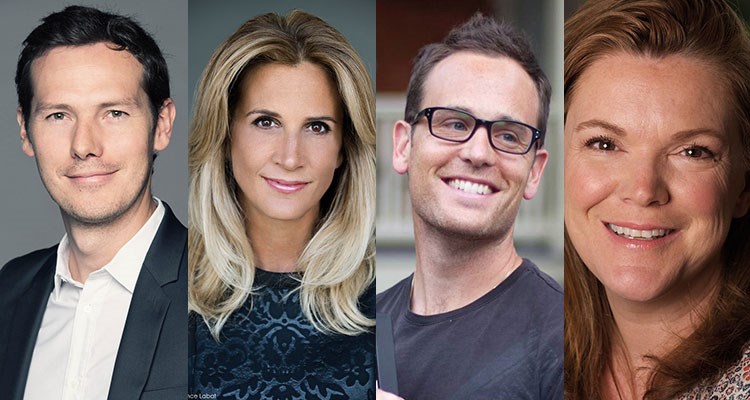 Season one and two partners Media Ranch and Quebecor Content will also be joined for Horsepower 3.0 by format accelerator La Fabrique Des Formats.

The annual initiative is aimed at creating exportable unscripted TV formats from French Canada. Participants are tasked with developing an original format, which they will have the opportunity to pitch to Quebecor Content and its various channels, as well as TF1. As part of the mentorship, participants are paired with experienced format creators.

The winning format will receive co-development funding from Quebecor Content and TF1 and Media Ranch will manage production and global distribution. Formats created by remaining candidates may also be developed and distributed.

Horsepower 3.0 is now seeking candidates from within Quebec, with submissions accepted until 28 February and the four-month incubation process to begin on 15 March. The aim is that by the end of the process, there will be eight new exportable unscripted formats ready for distribution.

“Media Ranch is known as the go-to company for content creators and producers, attracting and fostering the best talent in the world. Our Horsepower initiative gives the chance to people outside the industry to get into the door,” commented Kalin-Hajdu.