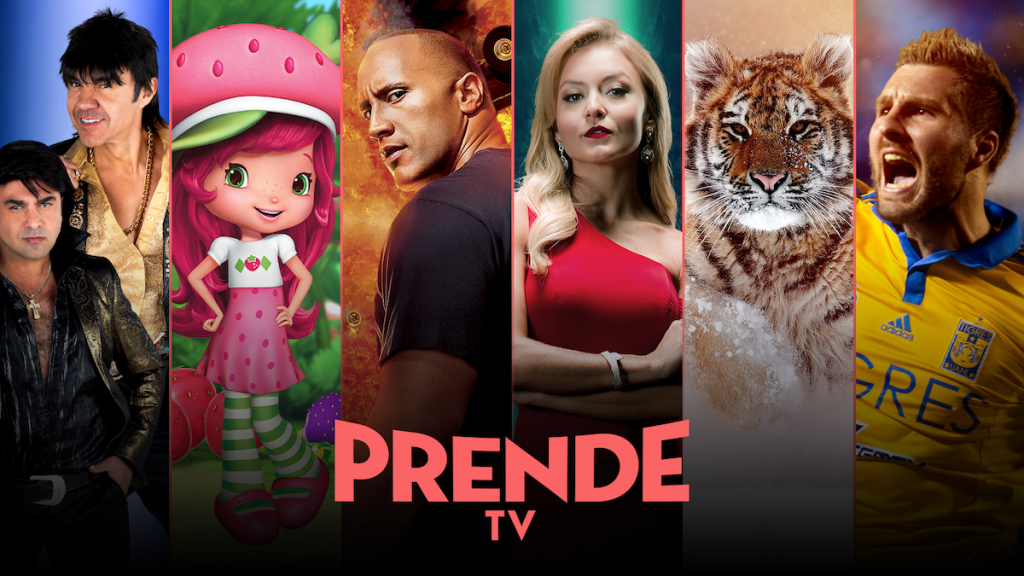 US-based Hispanic broadcaster Univision has acquired Spanish-language streamer Vix, which it will use to supercharge its upcoming AVOD service PrendeTV.

The soon-to-launch ad-supported streaming service from Univision, which was unveiled last month, claims to be the first AVOD to have been created exclusively for the US Hispanic community.

Its launch offering had been set to include 10,000 hours of programming, which will now be trebled to more than 30,000 hours, as Vix shows move onto PrendeTV.