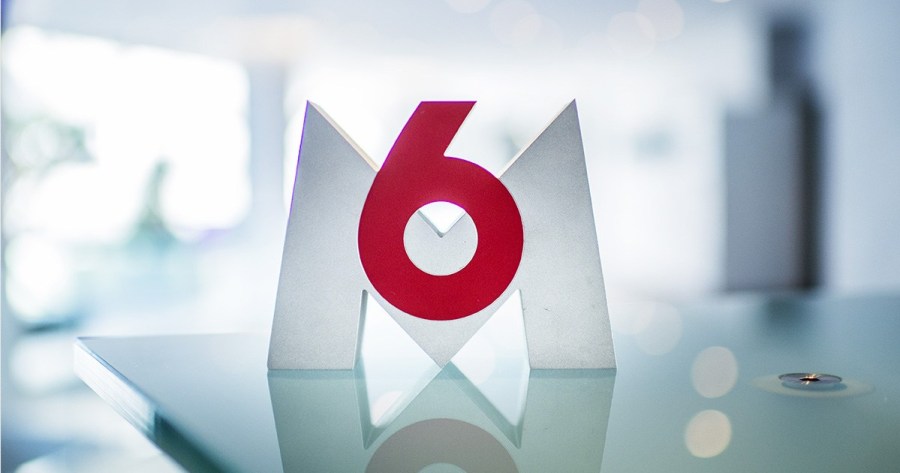 M6 Group’s flagship television channel M6 is France’s most profitable private national channel and part of the second-most-watched private TV network behind TF1, which is controlled by conglomerate Bouygues.

Bertelsmann has yet to hire banks for any formal sales process and talks remain at a preliminary stage, the sources said.

Founded in 1987 and led for the last twenty-one years by its charismatic boss Nicolas Tavernost, M6 is controlled by Bertelsmann via its subsidiary RTL Group.

RTL said in a statement that it reviews strategic options on an ongoing basis “with a view to creating value for its shareholders,” cautioning that any type of agreement or transaction is not certain.

RTL added that there was a strong case for consolidation in the European broadcasting sector, with Bertelsmann CEO Thomas Rabe repeatedly calling for the creation of national champions in the media industry.

A full sale of RTL Group’s 48% stake in M6 would mark the departure of Bertelsmann from France after it agreed to sell Prisma Media, France’s number one print magazines group, to Vivendi in December.

Bertelsmann has instead sought to strengthen its presence in the United States with the $2.175 billion purchase of publisher Simon & Schuster in November.

In a Financial Times interview last year, Rabe mentioned the benefits of striking partnership deals and said RTL was “open-minded to exploring such possibilities”.

He sees the creation of national TV champions in Europe’s fragmented media market as a way to compete more effectively with U.S. streaming giants such as Netflix.

Broadcasters RTL and German competitor ProSiebenSat.1 Media are battling to recover from a hit to advertising revenues caused by the COVID-19 pandemic.