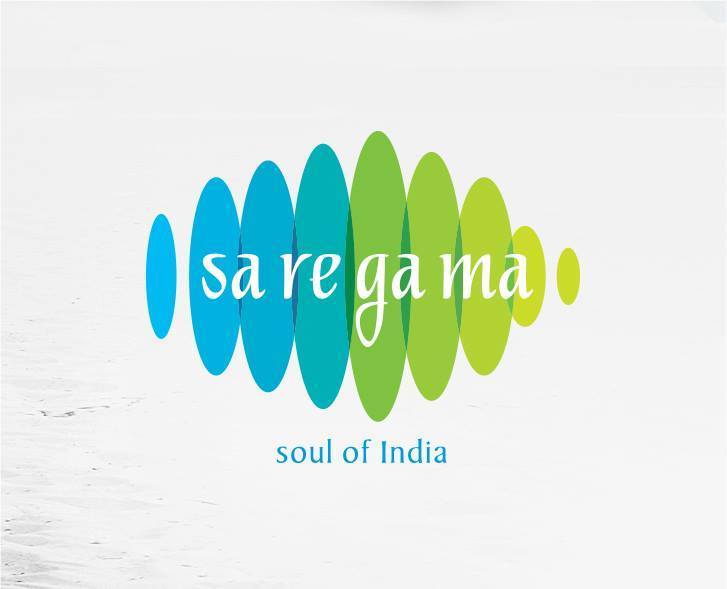 Saregama, one of India’s largest music labels, has announced a music licensing deal with made-in-India, short-video app, Josh by VerSe Innovation. Users of Josh, India’s fastest-growing and most engaged short-video app today, can now access old and new songs from the Saregama library with over 1,30,000 songs to create innovative content.  As part of this deal, Saregama will license its entire catalogue to Josh allowing users to create content inspired from its robust music library in diverse Indian languages like Hindi, Bhojpuri, Bengali, Tamil, Marathi, Telugu, Malayalam, Kannada, Punjabi and Gujarati, amongst many others.

Commenting on the partnership, Vikram Mehra, Managing Director of Saregama India said, “Our partnership with Josh is another example of how more and more people find evergreen music relevant, with age no-bar. Saregama has music to offer to all generations and age groups across languages. It’s great to associate with Josh and see such innovative content getting created.”

Speaking on the partnership, Umang Bedi, Co-founder, Josh said, “Music is a universal language, and language is at the heart of every endeavor and innovation at Josh. This partnership is a great reminder of that focus – one that makes sure there’s a song for every user, creator and moment on Josh, today. If a 2020 movie could recreate a 1951 Albela classic into a quirky, pandemic soundtrack, who knows of the myriad possibilities when you expose creative minds and souls to an evergreen music library. What better way to celebrate a new decade of creativity than to welcome Saregama into our vast music library.”