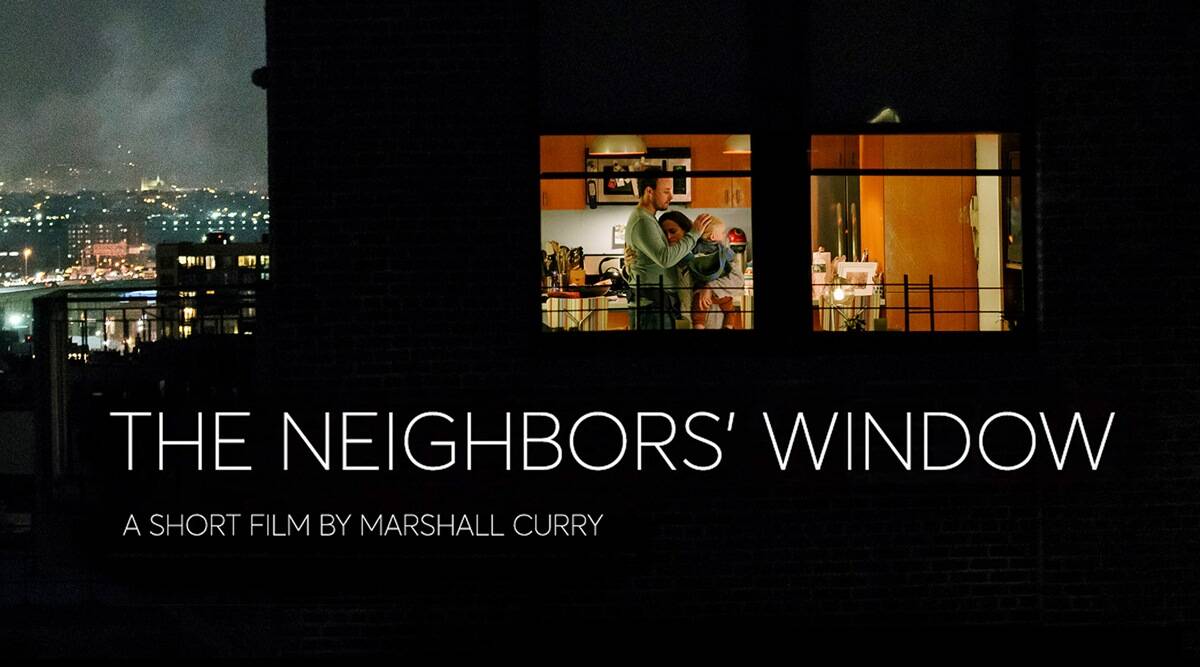 This new channel complements existing channels including Documentary, Festival and Drama. The company said that it plans to launch at least four more by the summer.

Birdbox.Film users can pay 99p per short film, with titles including the premiere of Sadie Frost’s Running Man and the Oscar-winning The Neighbor’s Window. By contrast, feature films on the platform cost £1.99, while subscribers to the £2.99 per month subscription option have unlimited access to all content on Birdbox.Film.

Goldfinch said that the platform “plays an important role” for the film financier, with it “providing the group with a direct distribution outlet for any projects they are financing or producing, as well as generating a unique position for them within the marketplace.”

Phil McKenzie, COO of Goldfinch said “The BirdBox.Film expansion continues their highly curated approach, giving subscribers a reason to watch content so they don’t have to find it.”