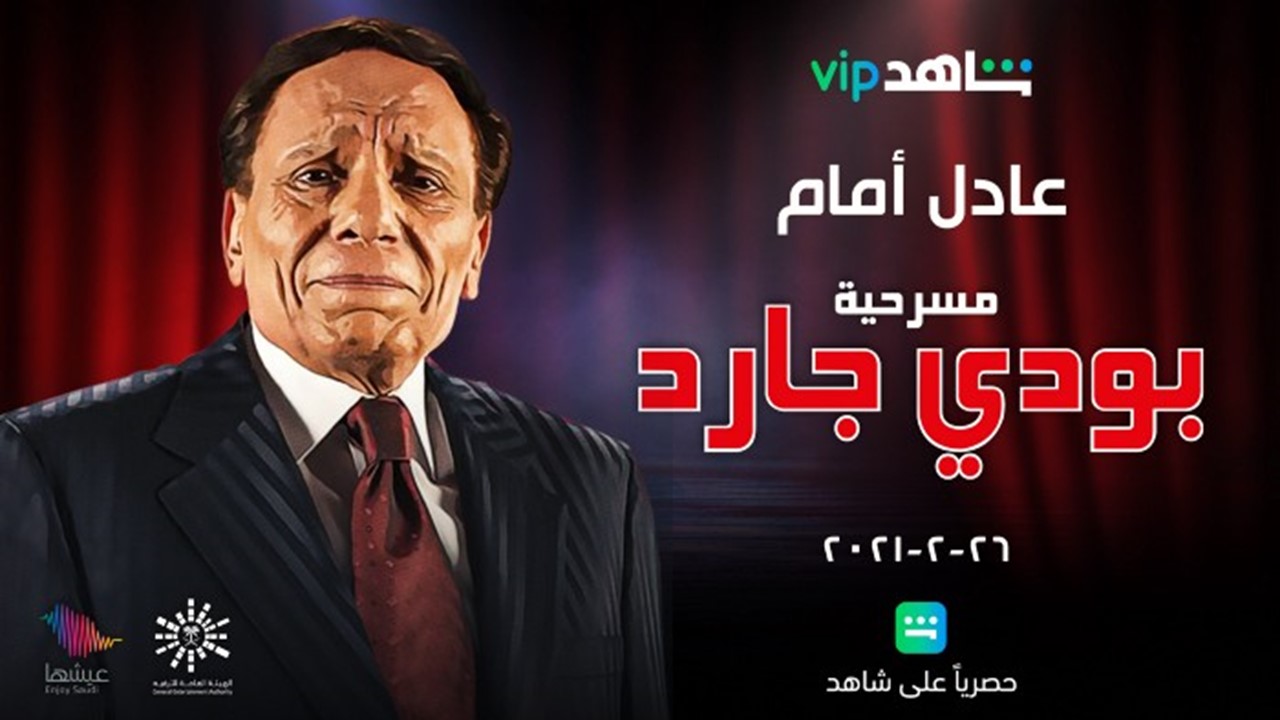 “This is an exciting moment for us, because we have been waiting for years for the perfect time for ‘Bodyguard’ to show on screens across the Arab world and wider territories. And what better place for us than on Shahid VIP!” commented director Rami Imam. “‘Bodyguard’ is a production that is incredibly close to my heart, because it marked the early beginnings of my theatre-focused directorial career. It was during this show that I was able to apply all the skills I learned through studying international theatre, drawing inspiration from performances in London, the United States and elsewhere. I credit ‘Bodyguard’ with paving the way for both my TV and cinema work later on in my career.”

Reflecting on the 11-year run of the hit production, Imam continued: “We truly grew as a team during that time, both professionally and personally. For instance, I had just gotten married when the play began, and over the years, I celebrated the birth of my children — the grandchildren of Adel Imam. It was a proud moment to have them attend performances later on.

“But it also showcased my father in a new light — taking on such a distinguished role that was very much challenging and pushing boundaries at the time — and introducing audiences to a very unique story.”

“Bodyguard” won’t be restricted to the MENA region — the renowned play will be available for streaming on Shahid VIP worldwide, allowing fans of Imam access to one of his most important stage productions of all time — no matter where they are based. This is a unique opportunity for fans to be transported to the Arab world’s longest stage production.

One of the most iconic figures in Arab TV and cinema, Imam has starred in over 100 movies, as well as a multitude of TV series and theatrical productions. He is commonly referred to as “Al Za’eem” (The Leader) by his fans, named after one of his other popular plays.