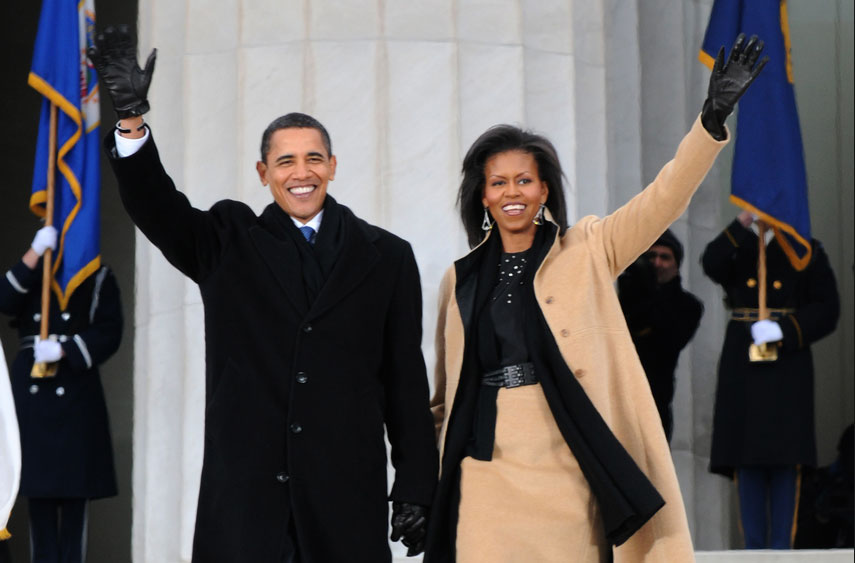 Netflix has announced an upcoming slate of multi-genre programming from US-based Higher Ground Productions, the prodco founded by former US president and first lady Barack and Michelle Obama.

The content includes scripted and factual, as well as kids & family content, across both series and feature films, to be produced under Higher Ground’s deal with the streamer. The various projects are in different stages of development and are to be released over the next several years. All titles are also currently working titles.

Among the series in development is Firekeeper’s Daughter, a scripted drama which is based on the debut novel by Angeline Boulley, set to publish this spring.

The young adult thriller follows an 18-year-old Native American girl as she reluctantly goes undercover in a police investigation on her Ojibwe reservation. Mickey Fisher (Reverie) will serve as showrunner, and will co-write with Wenonah Wilms (Horsehead Girls) who will also serve as an executive producer.

Netflix and Higher Ground have also unveiled several feature film projects in development, including Exit West, based on the novel by Mohsin Hamid; a love story set against a global migration caused by a supernatural phenomenon. The film will star Riz Ahmed (Sound of Metal) who will also executive produce via his Left Handed Films banner, and it will be directed by Yann Demange (White Boy Rick) and co-produced with Joe Russo, Anthony Russo and Mike Larocca for the Russos’ AGBO.

Tenzing, meanwhile, is based on the true story of Tenzing Norgay, the man who first reached the summit of Everest, the highest mountain in the world, along with Sir Edmund Hillary.

Jennifer Peedom (Sherpa), who has spent years on Everest herself, will direct, marking hers her first foray into narrative film. Luke Davies (Lion) wrote the script based on the book Tenzing: Hero Of Everest” by Ed Douglas. Peedom and Davies are producing alongside HGP. David Michôd (The King) and Norbu Tenzing Norgay will executive produce.

Satellite is a science fiction feature written by Ola Shokunbi, and produced by Kiri Hart and Stephen Feder for Rian Johnson and Ram Bergman’s T Street, while The Young Wife comes from writer and director Tayarisha Poe (Selah and the Spades) and follows a woman on her wedding day.

“We created Higher Ground to tell great stories,” said the Obamas. “From science fiction to the beauty of our natural world to the relationships that define us, Higher Ground continues to strive for fresh perspectives, compelling characters, and a healthy dose of inspiration.

“We couldn’t be more proud to team up with the brilliant artists behind each of these stories. Each of them has something important to say.”