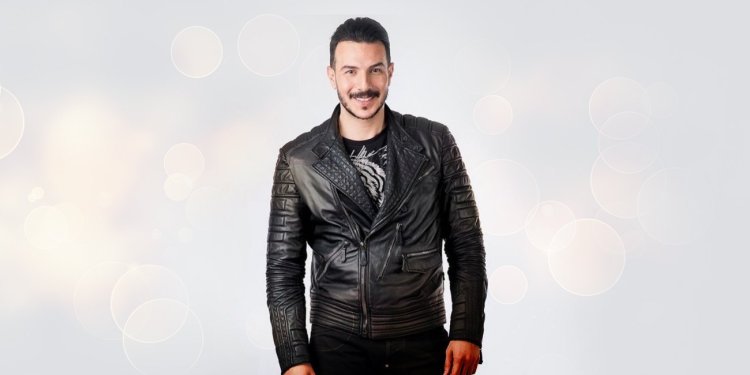 Khaiat is scheduled to begin filming the series upon his arrival in Egypt in the coming days, especially since production started last week.

“Harb Ahliya” also stars Jamila Awad, Basant Siam, Cynthia Khalifeh, and others. The series is written by Ahmed Adel, directed by Sameh Abdel Aziz, and scheduled to be screened in the Ramadan 2021 drama marathon.

It marks the second collaboration between Yousra and Abdel Aziz. They collaborated for the first time in TV series “Kayanat Ahd”, which premiered last Ramadan.

On the other hand, Khaiat is set to make a comeback to the Syrian TV drama with TV series “Keid Maghol‎”, which is set to be premiered on a streaming service in the coming period.

The series is written by Mohammed Abu Laban, directed by Sudair Masoud and Liwa Yazji. It is a thriller and suspense genre and consists of 8 episodes