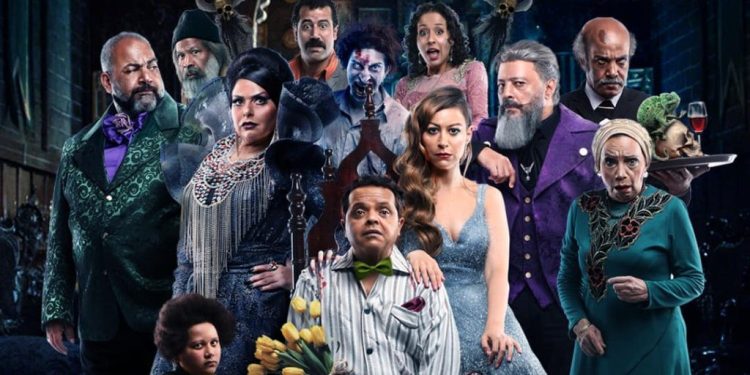 The markers of renowned actor Mohamed Henedy‘s new film “Al Ens W El Nems” (The Mongoose and the Humans), will release it in the cinemas during the Eid al-Fitr movie marathon.

It is written by Kareem Hassan Beshir and directed by Sherif Arafa.

The plot revolves around a poor government employee (Henedy) who suffers many misfortunes due to the profession of his father (Desouky), which is revealed during the first scenes of the film.

The film will also feature a romantic relationship between the protagonist and Shalaby’s character, who she will marry.

Henedy released in late January the promo for “Al Ens W El Nems”, which featured him facing a zombie.