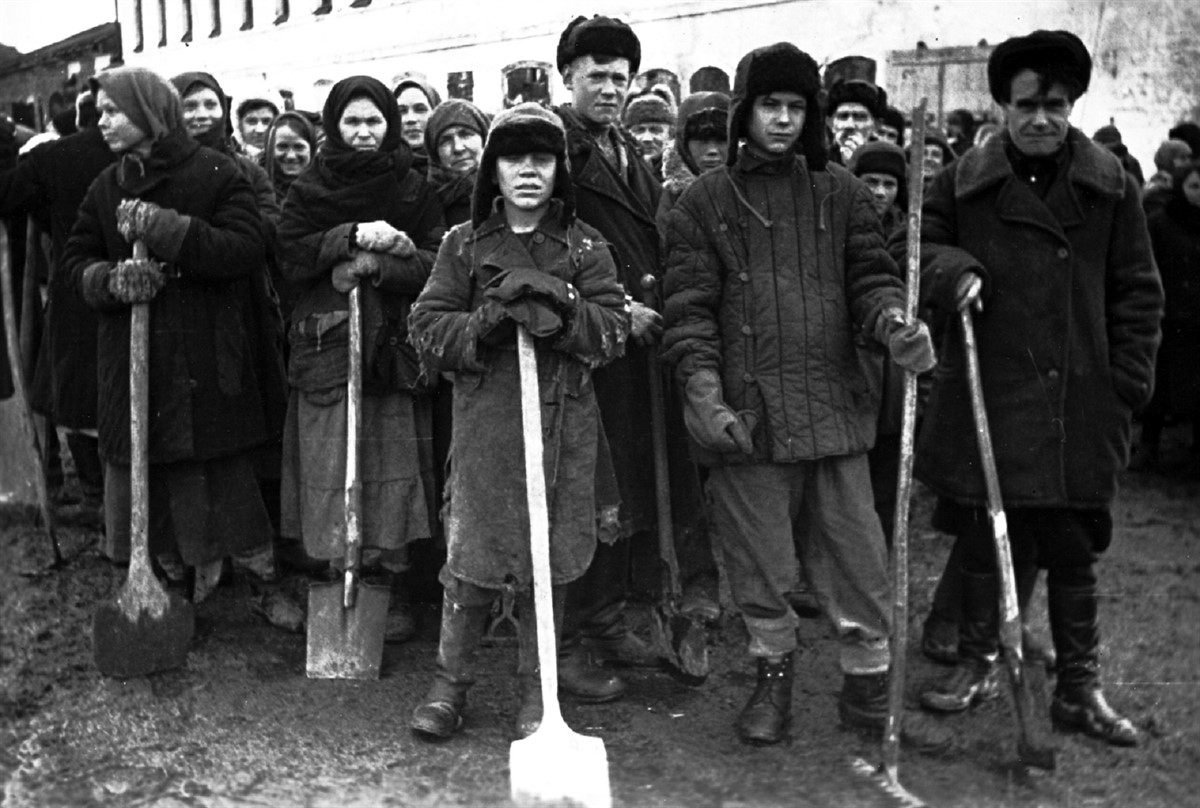 ZDF Enterprises announced today that filming has been completed and the worldwide distribution of the three-part documentary Hitler’s Slaves will start immediately.

Hitler’s Slaves is the first international documentary series which presents the topic comprehensively in its entirety, from the beginnings of forced labor in the early Nazi era to coming to terms with it after the war.

Forced labour was a mass phenomenon in Nazi Germany - organised by the regime and supported by the society: the use of forced labour in the “Third Reich” took place for all to see. The victims were not only prisoners of war, but mostly civilians. 13 million people were deported to Nazi Germany to toil as forced labourers during the Nazi dictatorship. About one in five did not survive their period of slave labour for the Germans.

The history of this public crime is the subject of a new three one-hour series Hitler’s Slaves by filmmaker Frank Diederichs, probono Fernsehproduktion. It portrays the system of Nazi forced labour based on the fates of individual prisoners. The films combine scientific analyses with personal experiences of former forced labourers or their descendants. From the Holocaust survivor, Margot Friedländer, to the economic historian, Thomas Kuczynski, to professor of Eastern European history, Tanja Penter, with her research projects on the compensation of former Nazi forced labourers, contemporary witnesses have their say, as do numerous experts on the history of Nazi forced labour