Beyond Rights acquires ‘The World According to Grandpa’ 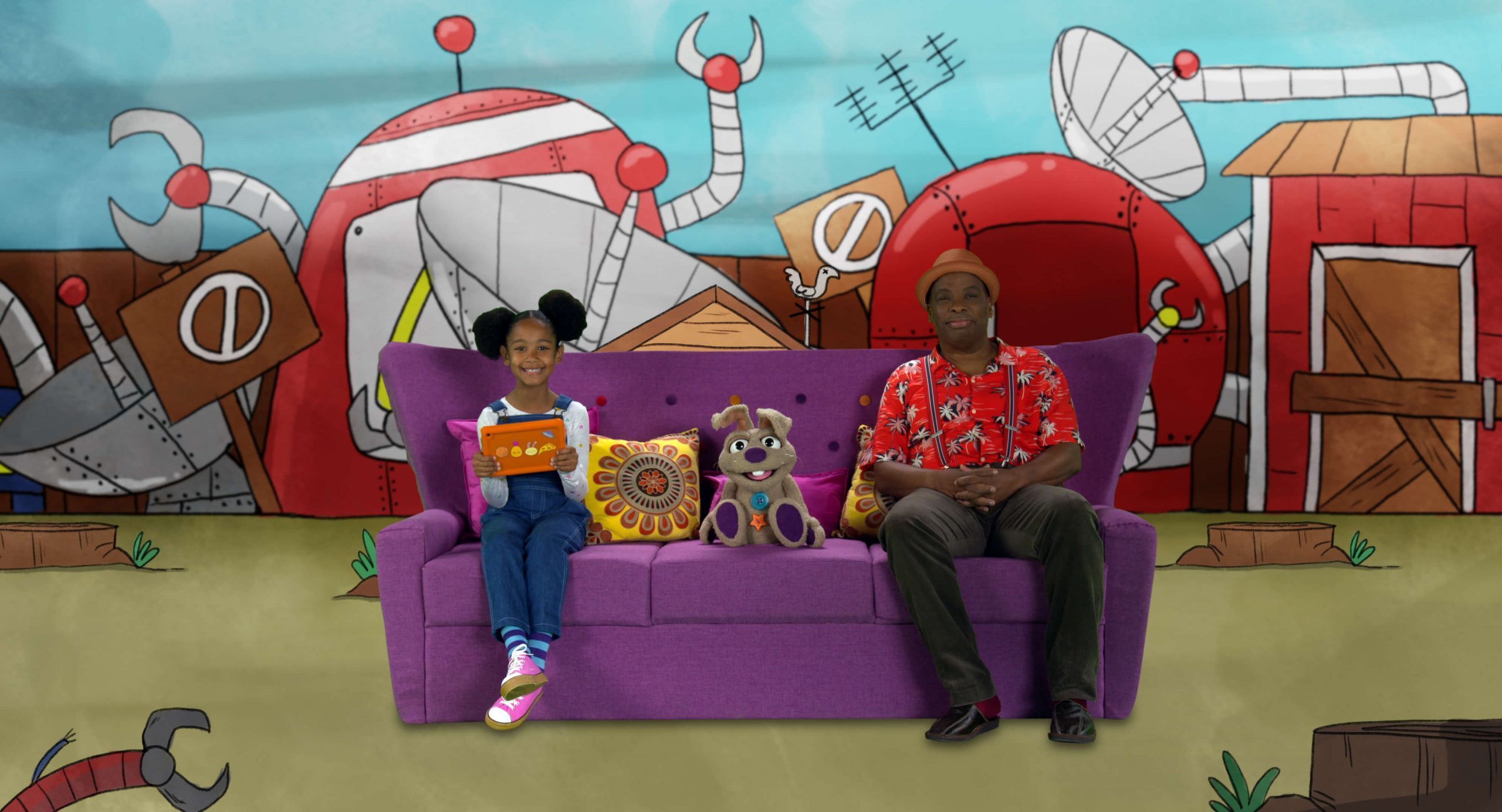 Beyond Rights is pleased to announce that it has acquired the worldwide distribution rights for vibrant new kids’ series The World According to Grandpa, which it will be officially launching to the international market during Kidscreen.

Produced by Saffron Cherry TV for Channel 5 in the UK, The World According to Grandpa (25 x 11) is a colourful new series for three to seven-year-olds that blends live-action and animation. In each episode, Grandpa whisks one of his four grandchildren away – from the comfort of his sofa – to delve into exciting new worlds and answer their questions with tall tales, silly nonsense and outlandish humour. Along the way, the children encounter outer-space bumblebees, jam-making cats, rhubarb-loving monsters, naughty wizards and fire-breathing hamsters! Thankfully, next to Grandpa on the sofa sits Halifax; a (puppet) rabbit you can trust. After Grandpa’s silly story, she sets the record straight with the real answer, delivered in a witty, entertaining and informative style. It’s the perfect marriage of giddy nonsense and educational content.

In addition to this major acquisition, Beyond Rights can also confirm a number of deals for its leading live-action and animation kids’ titles in Australia, the US, Europe, and Asia.

In Australia, ABC has acquired The Wacky Word Show (13 x 30), a zany variety show that inspires kids to have fun with words and language, originally commissioned by TVO Kids in Canada. In the US, BYU has acquired season two of CBBC’s Gym Stars (20 x 30), following the lives of young gymnasts as they train hard and travel the world to compete.

In Europe, Ceska Televize in the Czech Republic has licensed the first two series of CBBC’s The Dengineers (22 x 30), while Hop Channel in Israel has acquired two CBeebies titles; Hushabye Lullabye (10 x 3) and the second series of the award-winning Numberjacks (20 x 15). In addition, Hop has renewed its license for the 1 x 45 Numberjacks special.

In Asia, all three seasons of the Emmy Award-winning Netflix Original series Beat Bugs (78 x 11), plus a 45’ movie special, have been licensed to Disney Japan. The series uses Beatles songs, sung by artists such as Robbie Williams, Rod Stewart and Pink, to tell uplifting and life-affirming stories revolving around the adventures of five child-like bugs.