Saudi short Silah to premiere in Finland at Tampere Festival 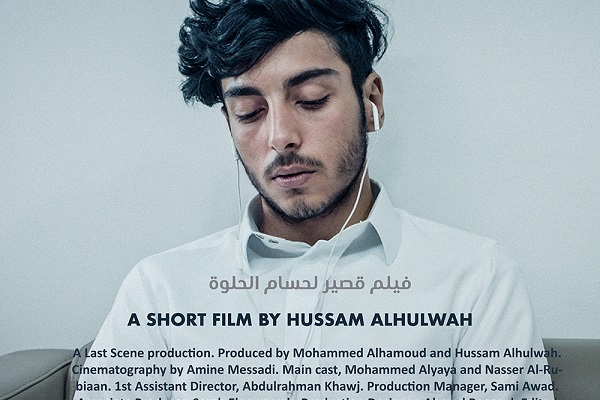 Short Saudi film Silah by director Hussam Alhulwah is slated to land its international premiere at Tampere Film Festival in Finland (March 10-15). The film has previously landed its world premiere at Saudi Film Festival, where it won Golden Palm for Best Director Award.

Held every year in March at the city of Tempere in Finland, Tampere Film Festival is one of Europe’s most prominent short film festivals.

This year’s edition boasts around 250 films, where most of the screenings will be available on the Festhome TV platform from 10th to 21st of March.

Khaledand his father represent two very different generations of contemporary Saudi society. When Khaled’s mother is hospitalized, the two start to find themselves physically closer than usual, but at the same time never further apart emotionally. With so little in common, Khaled’s father becomes fixated on his son’s religious obligations which only deepens their disconnection.

Hussam Alhulwahis a writer, director and producer whose early work contributed to a Saudi film movement formed around film festivals of neighbouring countries a decade before cinemas were opened locally. Through the Talashi Film collective, he made three shorts including Return (2010) which won Best Script in the Gulf Film Festival. Hussam wrote, produced and directed TV movies for MBC and Saudi TV. His recent short Silah won Best Director in the 5th Saudi Film Festival. He served as a juror at the 3rd Saudi Film Festival & the 2017 Colors of Saudi Film Competition.