Shahid VIP subscribers have grown ten-fold in a year 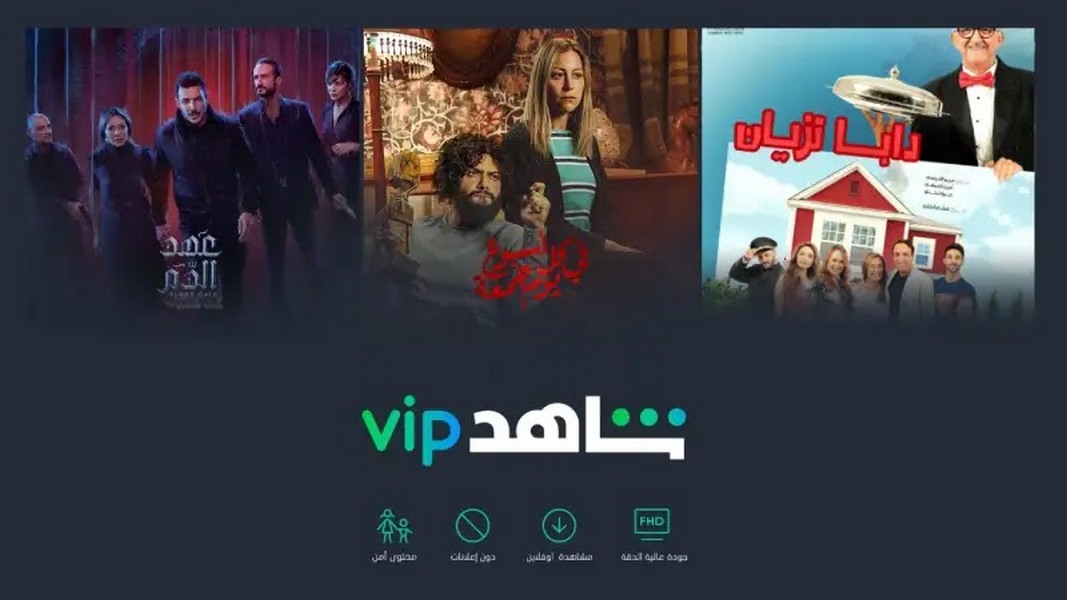 Twelve months on since its relaunch, Shahid VIP has claimed to have witnessed a record year, celebrating a plethora of achievements for the homegrown service. The SVOD platform of the MBC Group, Shahid relaunched in January 2020 – which was unveiled to a star-studded audience at Dubai Opera – Shahid VIP’s subscriber base has grown over tenfold – with steady growth recorded throughout the entirety of 2020.

Thanks to an increased investment in local and regional productions via Shahid Original series and Shahid Premieres, Shahid VIP has established itself as the largest provider of top-tier original Arabic-language content, presenting an unrivalled offering to audiences from the Middle East and North Africa (MENA) and beyond. Shahid VIP has also partnered with a host of renowned regional and international brands.

A key milestone for Shahid VIP in 2020 was finally becoming accessible from anywhere in the world. The service launched internationally in November, making premium content available to audiences beyond the MENA region for the first time.

“Welcoming additional territories has resulted in more diversified content trends, with different territories opting for different exclusive titles and genres,” explained Jakob Mejlhede Andersen, chief content officer at Shahid. “We’ve been able to consistently provide premium content to our audiences throughout the year, including a huge offering for the Ramadan season.”

Shahid VIP’s content line-up in 2020 comprised a wide variety of genres, including titles such as Al Lo’ba, Every Week Has a Friday, Mamlakat Iblis and recently launched Season 2 of Anisa Farah to name a few.

In 2021, Shahid has already confirmed the arrival of 25 new Shahid Original series. The brand also plans to build on the success of its 2020 partnerships by increasing the breadth of collaborations across the region and beyond.