beIN walking away from Serie A deal? 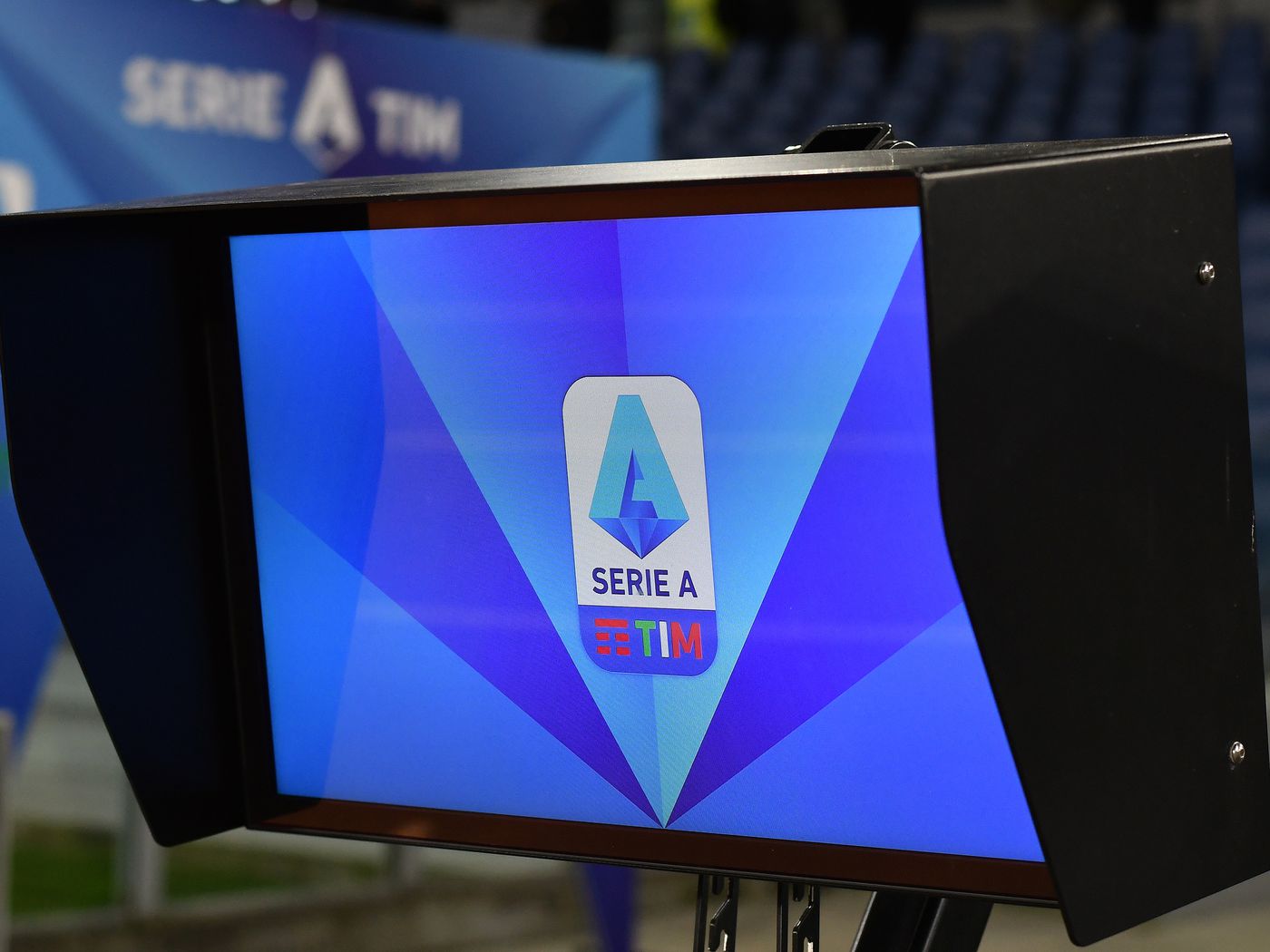 BeIN Media Group is unlikely to bid for the rights to show Italian soccer across the Middle East and North Africa, as one of the world’s biggest sports broadcasters continues to take a tough negotiating stance with leagues across Europe, people familiar with the matter said.

Qatar-based BeIN has so far excluded itself from an auction for the rights to show live Serie A matches in 24 territories, the people said, asking not to be identified discussing confidential information. Under the terms of an existing agreement, BeIN pays more than $100 million a year to broadcast top Italian matches in the Middle East and North Africa.


Broadcasters have until Feb. 15 to bid for the rights, according to the people. Serie A is open to offers for single-country contracts as well as a package deal, one person said.

The loss of such a key contract has the potential to worsen a financial headache for Serie A. The league is in need of new investment and in January failed to meet an original target in the sale of its domestic television rights.

Serie A, home to superstar players such as Cristiano Ronaldo and Zlatan Ibrahimovic, has also hit a snag with plans for a lucrative stake sale to private equity firms Advent International and CVC Capital Partners, Bloomberg News reported last week.

Tensions have arisen between the Italian league and BeIN over the issue of broadcast piracy. Relations deteriorated after Serie A agreed to play certain showpiece matches in Saudi Arabia. BeIN has accused the Saudi government of failing to do enough to protect its content from piracy in the region. Saudi Arabian authorities have disputed the claims.

Viewer demand for Serie A in the Middle East is also small compared with that for the U.K.’s Premier League, Spain’s La Liga and UEFA Champions League, adding to BeIN’s reluctance to renew its contract there, according to the person.

There is still a chance that BeIN will bid for the MENA rights, and the broadcaster remains interested in showing Serie A games in other regions, one of the people said. Representatives for BeIN and Serie A declined to comment.

BeIN has been cutting spending with European leagues and last week decided against bidding for a package of live television rights put out to tender by France’s top soccer division. In September, it walked away from talks about renewing a contract to show games of Germany’s Bundesliga, citing piracy as a reason.