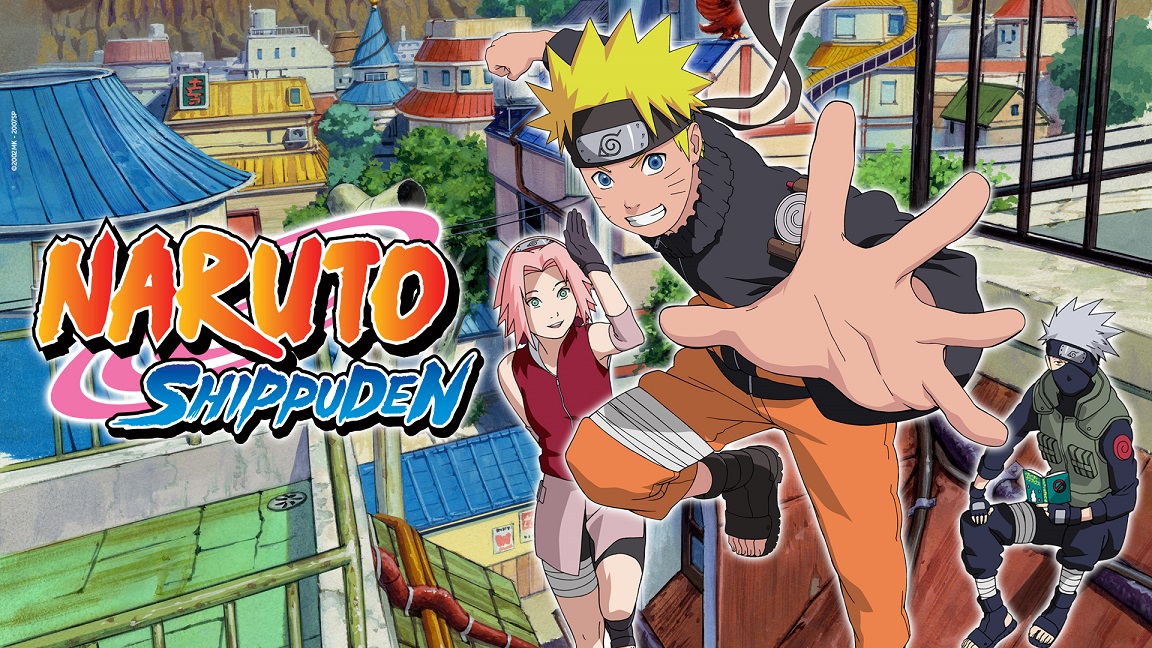 STARZPLAY, the region’s leading subscription video on demand (SVOD) service, is now the region’s home of anime, with over one thousand episodes of anime content brought to its subscribers by TV TOKYO Corporation.

The multi-year agreement with one of the world’s largest Japanese anime providers opens doors for STARZPLAY to offer this highly popular entertainment form.

STARZPLAY subscribers can now watch some of TV TOKYO’s defining anime productions such as Naruto (all 220 episodes) as well as its sequel Naruto Shippuden (all 500 episodes). Other favourites that will play on STARZPLAY include Boruto: Naruto Next Generations (ongoing production with over 180 episodes)that carry on the legacy with the adventures of ninja boy Boruto, Naruto’s son and Fruits Basket a romantic comedy about an orphan girl and a mysterious family that hosts her.

In addition to the massive amount of library titles, STARZPLAY subscribers will have access to new weekly episodes of Boruto on a simulcast basis, several of them premiering in February 2021. STARZPLAY also has rights for Season 3 of Fruits Basket, which is scheduled for airing in April.

Maaz Sheikh, Co-founder and CEO STARZPLAY, said: “Our partnership with TV TOKYO to bring some of the most popular anime series establishes STARZPLAY as the true home in the region for anime. Over the last few years, the region has witnessed increased demand for anime, and we are bringing nothing but the best of content that anime fans in the region will love. For first-timers who want to know all about anime or for seasoned viewers who want to revisit the excitement this genre provides, we have them covered with our new programming that shows our commitment to provide compelling content that appeals to all.”

Yukio Kawasaki, Director, TV TOKYO Corporation, said: “One of our differentiating strengths is the extensive line-up of anime series that we distribute, several of them having gained cult status and contributed to the global popularity of the genre. Through our strong ties with STARZPLAY, we are delighted to offer our diverse suite of anime series for viewers in MENA, including our flagship franchise Naruto and upcoming culminating season of the popular series Fruits Basket: The Final. This will boost the popularity of anime in the region, especially among youth and families.”

TV TOKYO Corporation is a Tokyo-based broadcaster of general entertainment that operates a national free-to-air network known for its strength in programming for youth and young adults, animation in particular.  It is a leading exporter of Japanese television content.

With more than 10,000 hours of premium content including blockbuster movies, exclusive TV shows, kids content and Arabic series, STARZPLAY is available in 20 countries across the Middle East, North Africa and Pakistan for fans to enjoy quality content anytime, anywhere and from any device.