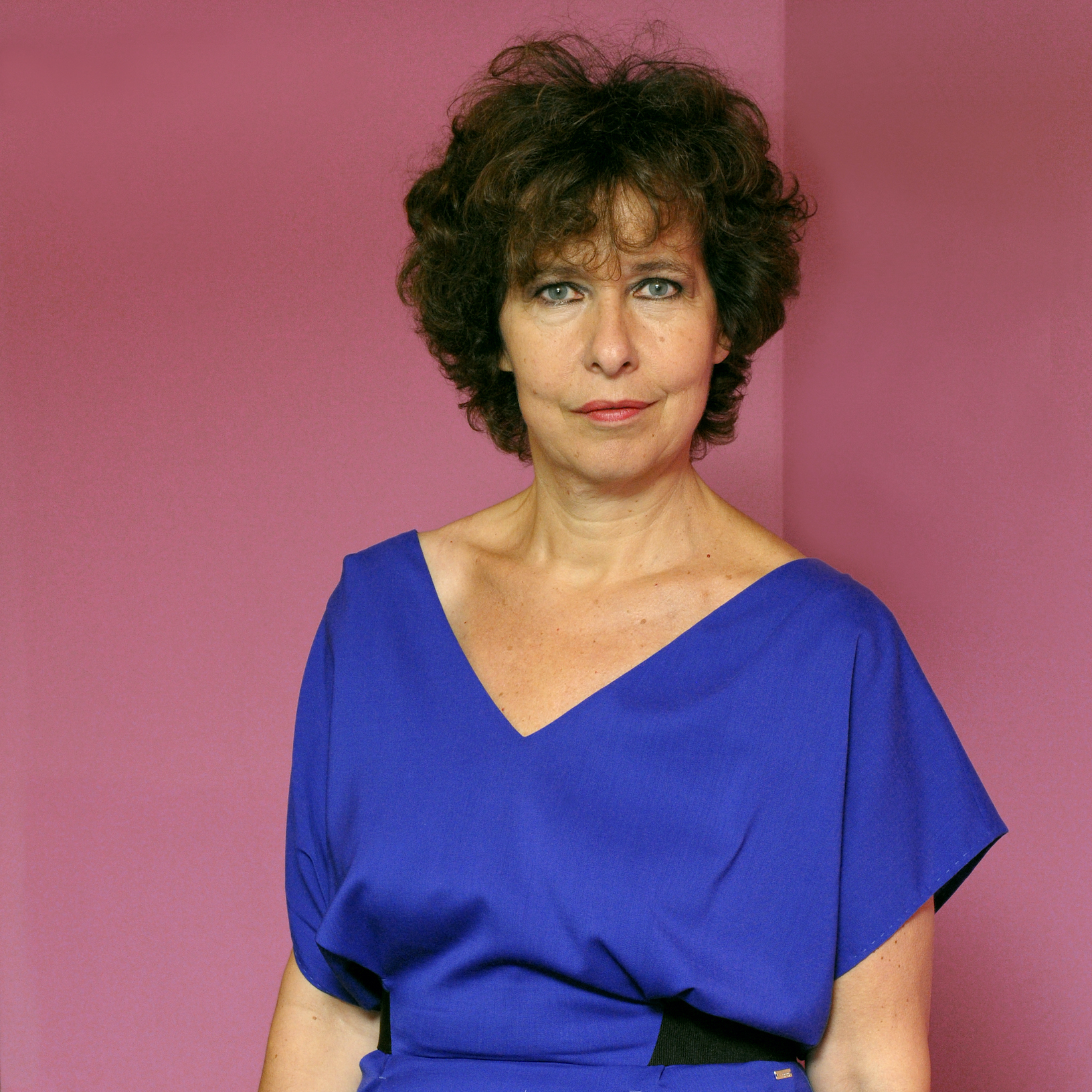 It was also announced today that the Call for Series for the Festival, and the Call for Projects for the Forum, which have already been announced has now been extended to May 10, 2021, given the revised dates.

“As the saying goes, ‘Third time’s a charm’,” commented Belmer. “We are beyond grateful to the Hauts-de-France region and the city of Lille who have worked tirelessly to help us secure these dates in August and September. Everyone involved is keenly aware of the importance of Series Mania as the place where television series begin, as well as the value of an in-person physical event. I cannot begin to thank everyone enough, and just as important, I can’t wait to welcome everyone to Lille.”