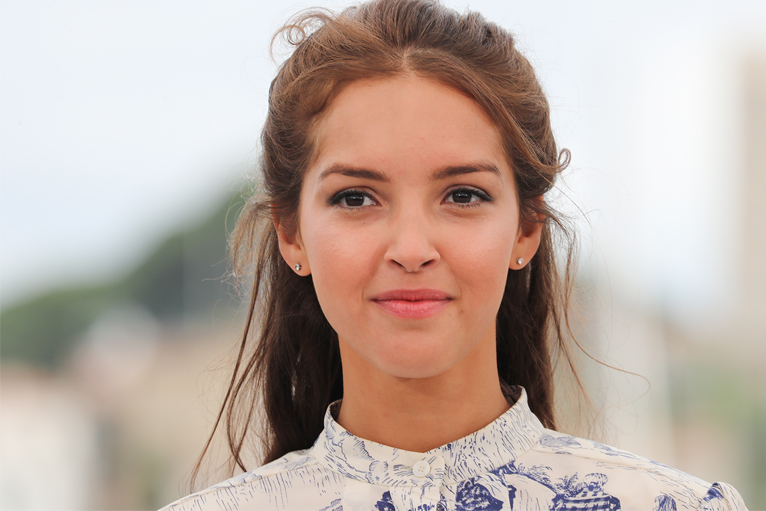 French-Algerian actress Lyna Khoudri is set to star in a new two-part adaptation of Alexandre Dumas’ classic French novel “The Three Musketeers,” according to reports — and she has a major role.

The up-and-comer is joining a star-studded cast that includes François Civil, Eva Green and Vincent Cassel as D’Artagnan, Milady and Athos.

Khoudri will star opposite Civil as his love interest, taking on the role of Constance D’Artagnan, formerly Bonacieux.

In the novel, Constance is one of the main characters. She was previously married to Jacques-Michel Bonacieux, a cloth merchant in Paris, and would go on to develop a secret relationship with D'Artagnan after he arrived in Paris and rented a room in their house. After her husband’s death she became D'Artagnan’s wife.

According to Variety, the film adaptations are now in pre-production and will shoot simultaneously at the end of this summer in France.

The Dumas novel has repeatedly been turned into a film, though it’s been a decade since the last film adaptation of “The Three Musketeers.”

Khoudri, 28, first rose to prominence in her role as Nedjma in Mounia Meddour’s critically-acclaimed drama “Papicha.” For her work in the film, she won the Orizzonti Award for Best Actress at the 74th Venice Film Festival and she was nominated in the Cesar Award’s Most Promising Actress category.

She played a student activist and Chalamet’s love interest in the live-action film.

Khoudri joins the ever-growing list of rising Arab stars working their way up the ladder in Hollywood, such as Ramy Youssef, Tahar Rahim, Dali Benssalah and Mena Massoud.