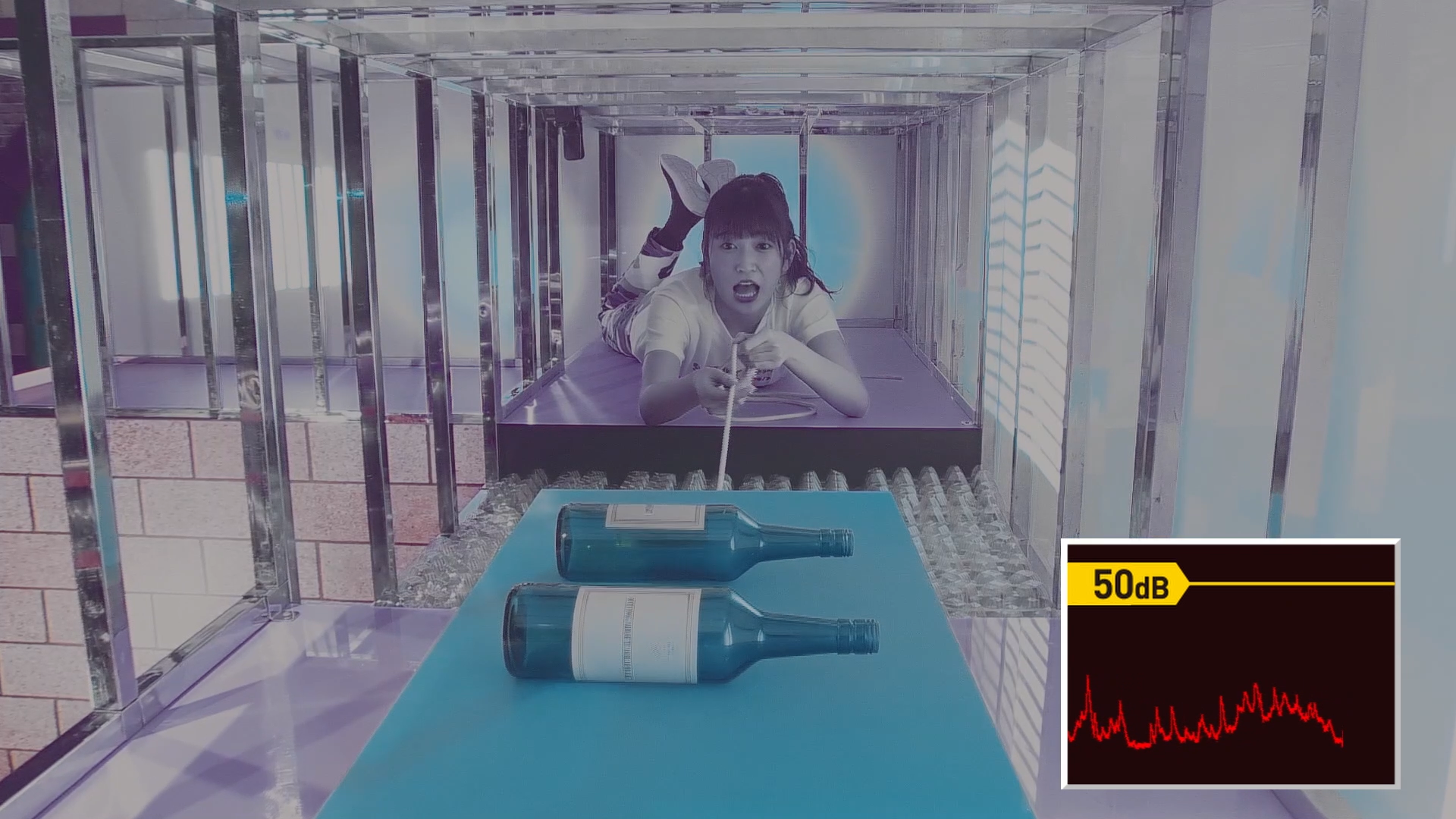 WBITVP’s production company BlazHoffski, are first out of the gate in bringing this exciting new format to European audiences; production is well underway on a local adaptation for SBS6 Netherlands, entitled ‘Stilte AUB!’ (translation: Silence Please!). The 6-episode series launches prime-time on Friday 12th March. Based closely on the original Mute it! format, each episode will involve 12 players – including one celebrity team member – attempting to pass unheard through themed rooms and crazy obstacles, all without making any sound above 50 decibels!

The wildly popular gameshow format was originally unveiled by Nippon TV at MIPTV 2020 Online and soon garnered widespread international interest. WBITVP has acquired the exclusive rights to produce local versions in all of the territories where it has a production company – including the UK, Australia & New Zealand, France, Germany and the Nordics. Rest of world sales, including Asia and LatAm will continue to be handled by Nippon TV.

Mute it! has won the award for Best TV Format Adaptation (Non-scripted) at the first ContentAsia Awards held in August 2020 in Singapore, as well as the Outstanding Performance Award for Variety Shows at the annual ATP (Association of All Japan TV Program Production Companies) Awards held in October 2020 in Tokyo. Mute it! was also the finalist for Best Studio Entertainment at the prestigious Rose d’Or Awards in 2020, as well as the finalist for Best General Entertainment, Game, or Quiz Programme at the Asian Academy Creative Awards 2020, and also a finalist for Light Entertainment at the Venice TV Awards.

Due to its popularity and demand in Japan, Nippon TV greenlit and produced a two-hour prime-time special new episode of Mute it! which aired on Wednesday, February 10th, 2021, on Nippon TV’s network.

The announcement was made jointly today by Ms. Mikiko Nishiyama, Managing Director of International Business Development for Nippon TV who commented,

“Mute it! is a modern and updated crazy-Japanese-gameshow type of format that has huge success each time it airs on our Nippon TV network. We were able to produce several new episodes of this family friendly gameshow amidst the pandemic in 2020, and the latest production just aired in February 2021 thanks to its unique format where contestants are filmed in separate studios. We initially created Mute it! in the Winter of 2019 and it turned out to be adaptable even in this new global pandemic environment, making it a perfect choice for our partner, Warner Brothers International TV Production. We are very honoured they found this format to be attractive and have no doubt their versions, starting with the Dutch version, will be smash hits, especially for viewers looking for fun and feel-good shows.”