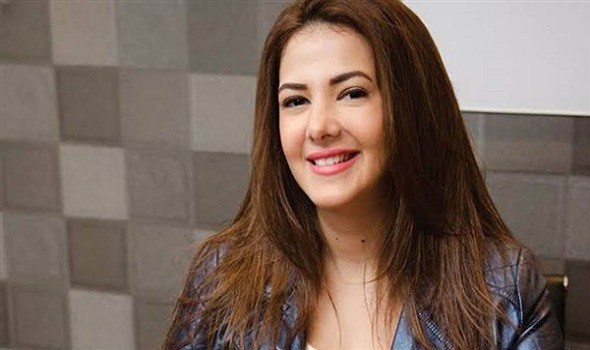 “Al Medina” also stars Shaima Saif, Dalal Abdelaziz, Islam Ibrahim, Ali Rabee, and others. It is directed by Hisham Gamal, who will also write the script along with Amr Wahba.

Ghanem was absent last year from the Ramadan drama marathon.

The plot revolves around three different stories each about a girl living in different circumstances and seeking a different goal, each has a social subject shown in a fun way.

Moreover, the actress is set to be honored at the fifth edition of the Aswan International Women’s Film Festival, which is scheduled to take place on February 20, in Aswan.