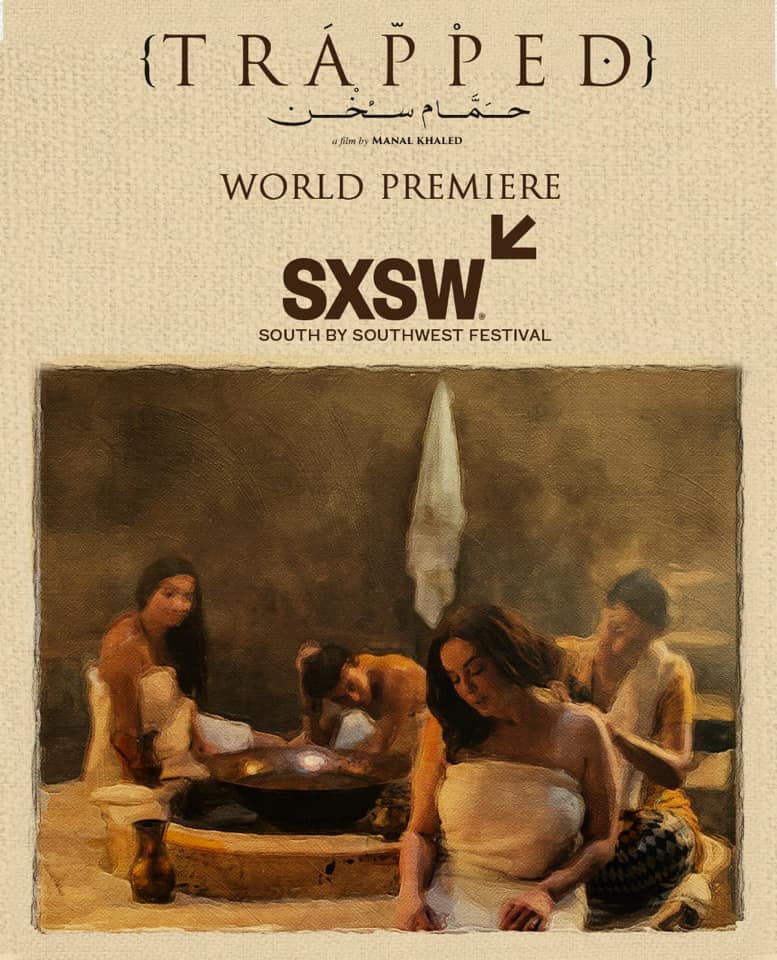 Trapped, a feature debut directed by Egyptian filmmaker Manal Khaled, will have its world premiere during the upcoming 'South By Southwest Festival' which will take place between 16-20 March.

Usually taking place in Austin, Texas, this year - due to Covid-19 - the festival will be held online and will be streaming exclusively to 2000 viewers inside the USA.

"Trapped revolves around a number of women from different walks of life who are all under one siege," the brief reads. "As the story unfolds, their own personal stories reflect on a far bigger siege that depicts the constraints imposed on them by the male dominance in their lives be it a father, a husband, or the society and the government," it added.

Egyptian Filmmaker Manal Khaled is a graduate of the Philosophy department at Alexandria University.

She worked in Misr International Films as an assistant director cooperating with award-winning directors, such as Saad Hendawi, Kamla Abo Zekri, Hani Khalifa and Mohamed Ali.

Most recently, Khaled finished shooting her long documentary An Hour or So.