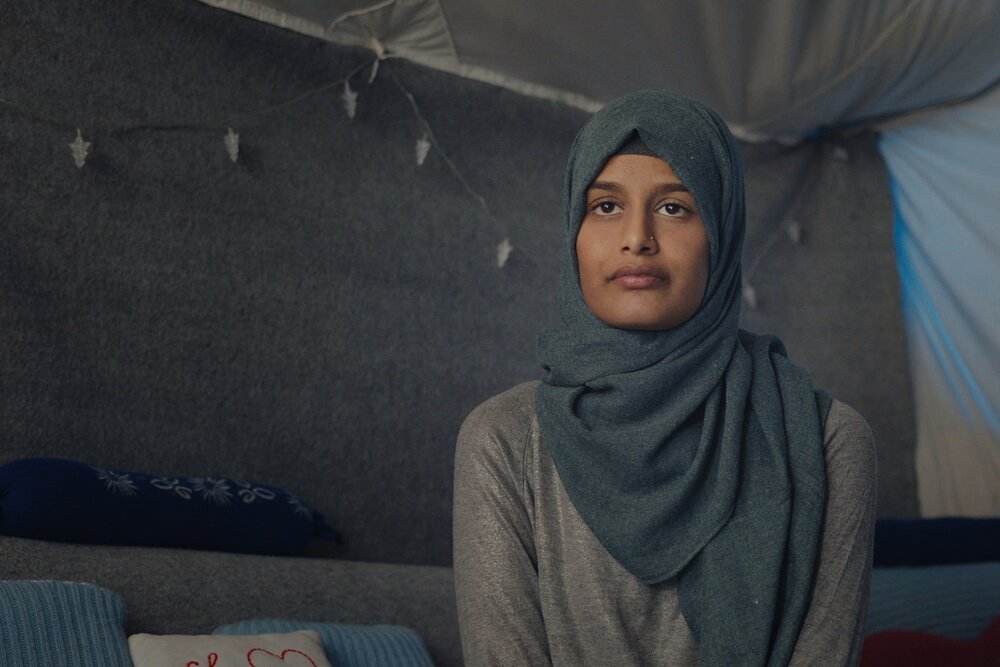 Sky has boarded filmmaker Alba Sotorra Clua’s feature documentary "The Return: Life After ISIS" ahead of its premier at the upcoming SXSW Film Festival. The Sky Original documentary will launch on Sky Documentaries and NOW TV in the Summer.

The Sky Original documentary has been commissioned for Sky Documentaries by Zai Bennett, Managing Director of Content, Poppy Dixon, Director, Documentaries and Factual, and Jack Oliver, Head of Co-Productions. MetFilm Sales is handling worldwide sales on the title. The deal was negotiated by Vesna Cudic on behalf of Alba Sotorra Productions and MetFilm.

The documentary showcases a group of Western women who devoted their young lives to ISIS, including British recruit Shamima Begum, who fled the country with two school friends at the age of 15, and Hoda Muthana from the USA who allegedly incited her followers on Twitter to support the Islamic State. The women tell their story as the film displays the realities of the more than 60,000 ISIS brides and children stranded in Syria with no country to return to.