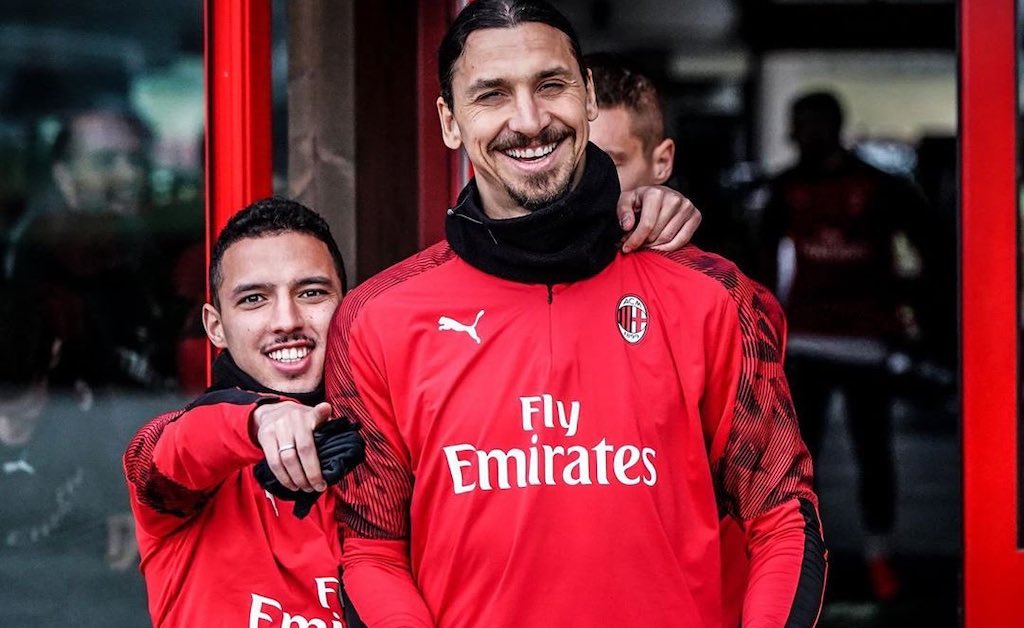 Lega Serie A’s broadcast rights sales process in the Middle East and North Africa has been further delayed after the bid deadline was pushed back for a second time.

Having launched the sales process on January 15, the league went on to delay the original February 1 deadline by two weeks. Ahead of yesterday’s (Monday’s) rescheduled deadline, the league opted to issue a new deadline of 10am (CET) on February 28.

The league’s difficulties in generating sufficient interest in the Mena rights also come with leading clubs pushing for a vote to be held tomorrow on the domestic rights. Elsewhere, Lega Serie A chief executive Luigi De Siervo has raised the possibility of a weekly free-to-air match to boost exposure.

The domestic and international rights are available for the next three-season cycle, from 2021-22 to 2023-24, and also include the Coppa Italia and Supercoppa Italiana. Rights in the Mena region are being offered in a region-wide package and also individual packages in each country, including Saudi Arabia.

Lega Serie A has already entered into a process of private negotiations with agencies and broadcasters for broadcast rights in the rest of the world in a separate tender process.

Tensions surfaced during the current rights cycle between beIN and the league. This peaked in June as beIN enacted a blackout of coverage amid ongoing tensions over the league’s relationship with Saudi Arabia and the country’s links to pirate channel beoutQ.

A compensation deal with the league and IMG, the agency that holds the international rights, was subsequently struck and coverage resumed. The broadcaster’s original Serie A rights agreement across various territories, including France, Australia and the Middle East and North Africa was worth around $170m per season.

During its recent Mena rights sales process, the English Premier League agreed a new three-year deal with beIN worth a total of $500m and covering the whole region.

The beIN-Lega Serie A relationship became particularly strained following the league’s decision to host the Supercoppa in Saudi Arabia. The kingdom had enforced an economic blockade on Qatar, the home nation and state funder of beIN, though that has now been lifted.

The Supercoppa hosting agreement, which is referenced in the tender, allows for Saudi Arabia to host three editions of the flagship match between 2018-19 and 2022-23. With two iterations having already been staged in the kingdom, the ITT document underlines that the broadcast rights in Saudi Arabia have already been awarded exclusively for the remaining match to be played in the country.