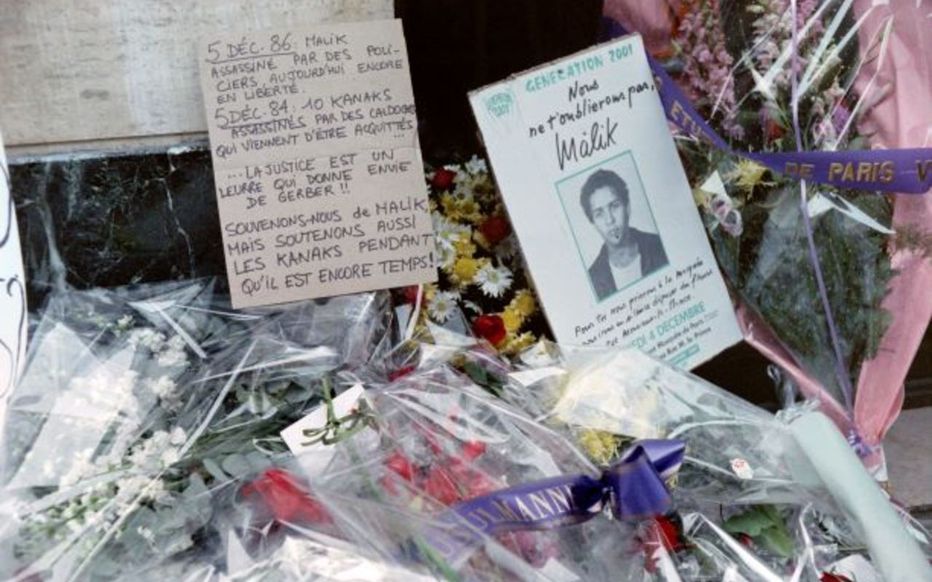 The story of Malik Oussekine, the French-Algerian student who died in police custody in France in 1986, is being adapted into a new series from Disney+ for its European general entertainment spinoff brand Star.

Oussekine’s tale was previously an inspiration for classic 1995 French film La Haine, starring Vincent Cassel, Hubert Koundé and Saïd Taghmaoui. The film was hugely acclaimed at the time and has maintained its stature over the years, being named #32 on Empire’s 100 Best Films of World Cinema in 2010. The plot, which borrows elements from Oussekine’s life, mentions Oussekine by name in its opening.

According to Deadline, Disney+/Star’s adaptation will be a four part limited series, anchored by Oussekine’s family’s fight for injustice and the impact that Oussekine’s death had on French society. The events of his death caused mass protests in France, and resulted in the changing of laws that Oussekine had initially been protesting at the time of his arrest.

The streaming giant this week unveiled a slate of 10 European originals in addition to its first projects for its entertainment spinoff Star.

Among the projects is “Oussekine,” which is an ambitious four-part Star Original mini-series that will examine the true events that led to the death of the young student that caused mass protests in France.

“Oussekine” is the brainchild of  director Antoine Chevrollier and was  co-written by Faïza Guène, Julien Lilti and Cédric Ido.

The series will be centered on his family’s fight for justice and will explore the enormous impact this high-profile case had on French society.