Viu to showcase 11 new Korean dramas in February and March 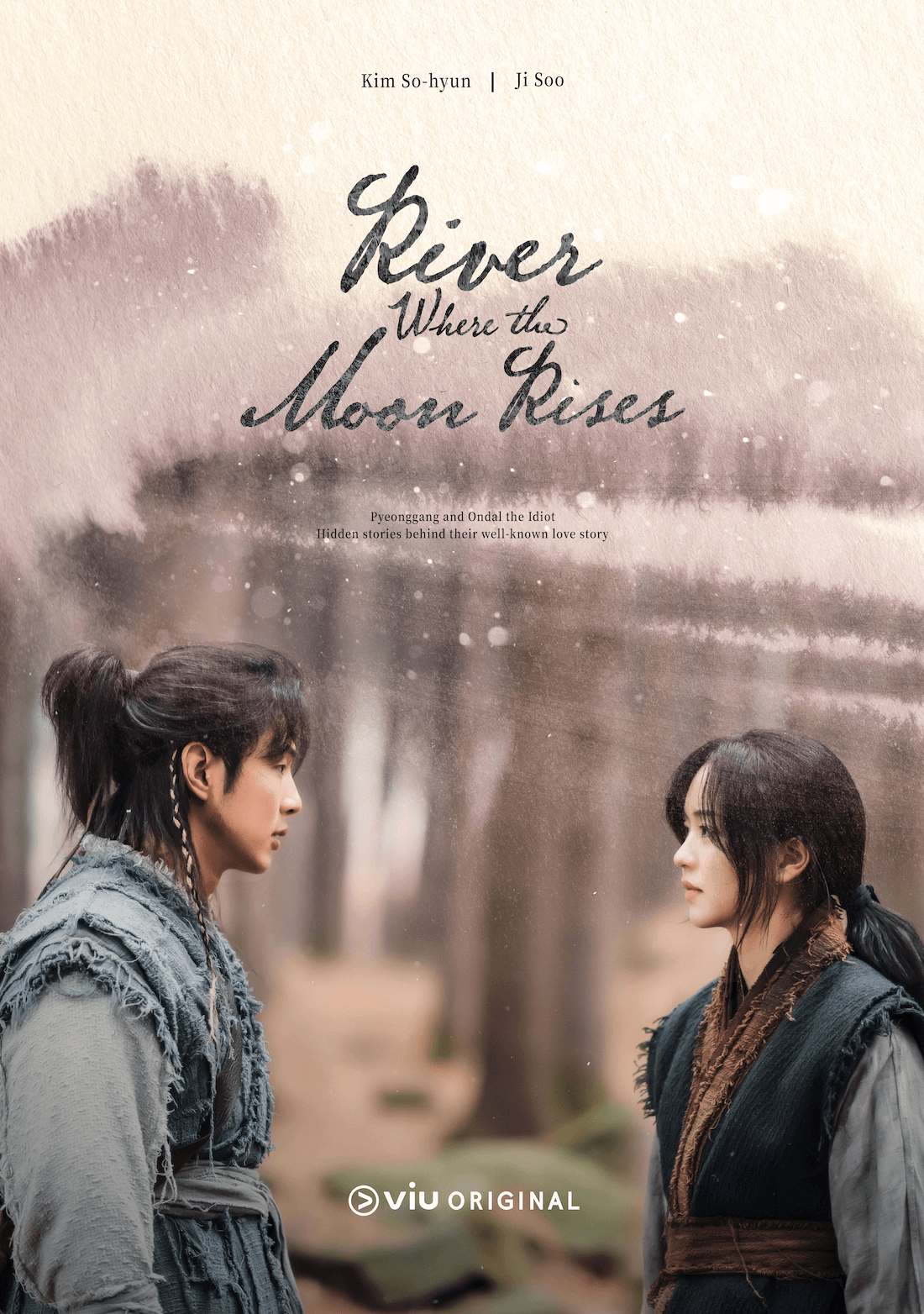 Viu recently announced it hit 45 million MAU (monthly active users) and 5.3 million paid subscribers and ranks No.1 for number of users in Southeast Asia according to MPA. Core to achieving these milestones is providing premium content.

Set to premiere exclusively on Viu on February 15, the highly anticipated Viu Original River Where the Moon Rises is adapted from a Korean folktale recorded in The History of the Three Kingdoms and based on Princess Pyeonggang and her General, On Dal. Starring popular Hallyu artistes Kim So Hyun (A Tale of Nokdu) and Ji Soo (Strong Woman Do Bong Soon), the story follows Pyeonggang’s quest to uncover dark and dangerous conspiracies in the kingdom.

First-on-Viu and back for a second season, Korean melodrama The Penthouse 2 will premiere on February 20. The series follows the journey of three moms, fueled by greed and desire, to elevate their lives. Su Ryeon will do anything to exact revenge on the adults that wrecked her child’s life. Seo Jin cultivated a successful career as a classical singer but her daughter seems to lack her talent. Yoon Hee refuses to live a life of poverty and tries everything she can to move into the Penthouse with her daughter. Due to the immense popularity of the first season, the series was renewed for a second and a third season. The Penthouse 2 stars Lee Ji Ah, Kim So Yeon, Eugene, Uhm Ki Joon, Shim Eun Kyung and Bong Tae Gyu.

Mouse, premiering on March 4, tells the story of a justice-seeking rookie detective whose life changes after meeting a psychopathic serial killer. In this drama, humans can identify psychopaths through a DNA test of the fetus from the mother’s womb – posing the question, “would you give birth to the child knowing they will be a psychopath?” This drama features drama actor Lee Seung Gi, also known as a regular in variety shows including All the Butlers. Mouse also features rising star Park Joo Hyun (A Piece of Your Mind) and veteran actor Lee Hee Jun, marking his first leading drama role in six years.

Premiering this month is the sci-fi, action thriller L.U.C.A.: The Beginning. Penned by Chun Sung II who wrote the hit film The Pirates (2014) and won the best screenplay for The Slave Hunters, the series tells the story of a biological experimental subject named Z-O. Made by a corrupt priest and scientist, Z-O looks like an ordinary human but possesses special powers. Tired of living a life in hiding, Z-O returns to the lab where he was created to face reality and find a way to live as a human. L.U.C.A.: The Beginning features lead actor Kim Rae Won, who is known for playing an antagonistic, power hungry politician in Punch and a sweet and caring mentor in Doctors. Lead actress Lee Da Hee is known for her work in Mrs. Cop, The Beauty Inside, Search: WWW and Queendom.